Brett Kyle is the man who’s life was saved by 48-year-old actor Jamie Foxx! The Oscar and Grammy winner recently broke the silence about his heroic act.

Foxx was the star during dramatic scene. The actor spoke with ABC 7 News about the car wreck that took place on Monday near his home. He confessed he saw how Brett Kyle, drove into a drainage ditch in the road, collided with a drainage pipe and concrete, rolled over multiple times and landed on the passenger side engulfed in flames. 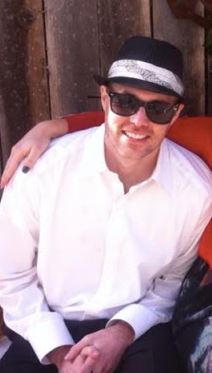 Jamie immediately got into action, and as if it was the scene of one of his films, he explained, with the help of another man

“He has EMT scissors. He hits the glass, I climb in and try to hit his seat belt, but he’s hovered over, so the seat belt is on him. So I grabbed the scissors from him, cut the seat belt, but it’s on his neck. So I cut it off his neck. And then, as the flames do come into the cabin, I lean back, but I think what it did is it hit his legs, which made him extend. And when he extends out of the cabin, pull him out, and as we pull him out, within five seconds later, the truck goes up.”

32-year-old Brett Kyle of Newbury Park. According to ABC news, Brett Kyle broke his collarbone, which in turn punctured his lung.

Not much more is known about Brett Kyle, his Facebook profile, doesn’t reveal a whole lot of information about him. He posted last November

Brett Kyle’s father Brad, also spoke to ABC and with tears of joy he said, is it wasn’t for Jamie, Brett’s two sisters and brother would’ve lost him. 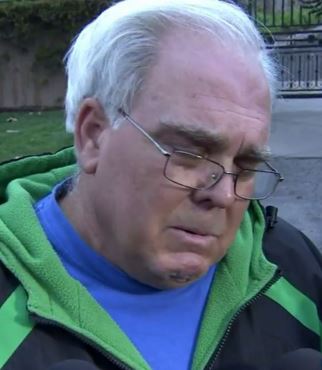 According to news outlets, Brett Kyle was driving under the influence of alcohol at the time of the accident. Immediately after, fire and medical emergency personnel arrived to the scene. Kyle was arrested and was taken to the hospital to treat his injuries. 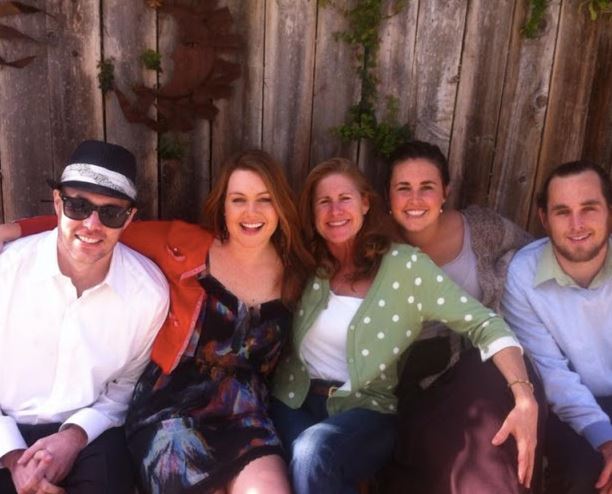 The picture above we can see, Brett Kyle in shades, his siter Emily next to him in the red sweater, their mother Julie, his other sister Kate with the dark hair and brother, Joe Kyle.

According to ABC, Foxx surveillance video showed other vehicles driving by and not stopping to help.