Meet 31-year-old singer who claims to be not only a fan of the late King of Pop, Michael Jackson; but Brandon Howard has made a career mimicking Jackson and claims to be his son!

You’ll really be amazed and shocked to see and listen to Howard, who grew up with the Jacksons. It’s undeniable the resemblance, mannerisms, voice, and talent that he displays. 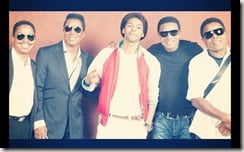 B. Howard is also the son of Miki Howard (R&B singer) who was managed by Joe Jackson and did a duo with Jermaine Jackson. The ties are there, so is the bloodline there too? 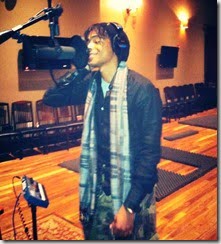 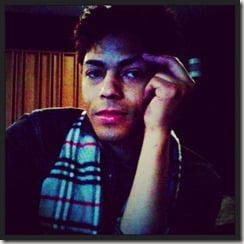 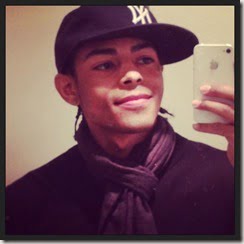 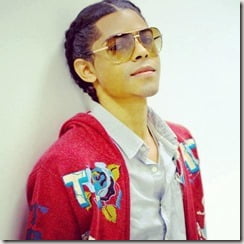 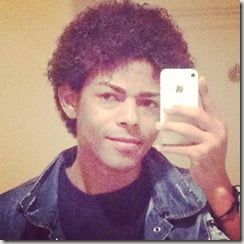 Watch him during this interview? Isn’t he trying so hard to sound like the late MJ? The same bizarre, oblivious, child-like attitude. It looks like Brandon has studied his alleged “father” through and through!

If you ask me, the guy has the talent, and he does look like MJ, but let’s remind ourselves the king of pop went through a number of surgical procedures and Brandon might look like a version of MJ, but not the original one, but the one with all the plastic surgeries done.

We are not sure if the guy might be a gold-digger or not,  he certainly already has some fame although it might have been portraying someone that he is not.

On his Facebook account we found a mini bio, stating that he is no stranger to success. Through 6 Point’s deal with Universal Records Japan, B. Howard’s heavily anticipated debut album, “Genesis” was released in the Summer 2010 to critical and commercial success. Howard is blessed to have worked with a wide range of mainstream artists. The long list includes U.S. artists such as Ne-Yo, Chris Brown, Missy Elliott, Ciara, Jason Derulo, Trey Songz, Vanessa Hudgens, Jay Sean, and Lupe Fiasco, among others. 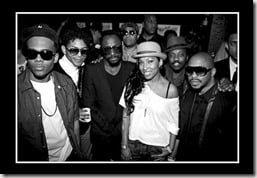 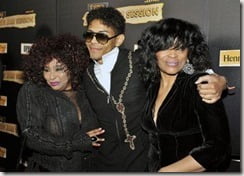 The accomplished musician, producer and songwriter is according to TMZ, the result of a romance between MJ and Miki Howard in 1982. According to the report “B. Howard” next step in life is to present groundbreaking DNA evidence proving that he’s Jacko’s son.

Brandon has two other siblings. His mother had another son from singer, Augie Johnson and she was briefly married in the 1990’s.

There is also specualtion that once he proves he is a legit son of MJ he will cash in on the late singer’s estate which was recently estimated as holding $17 million cash! Brandon currently resides in Beverly Hills.

So what do you think? Is he or not the son of MJ?