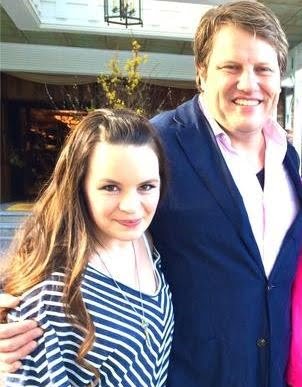 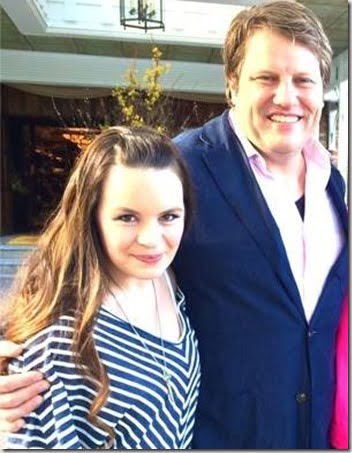 Meet account exec Brad Bratcher, he is also the husband of former Blossom actress, Jenna Von Oy. Brad will be featured on the next episode of Celebrity Wife Swap when he trades his pregnant wife Jenna, for former Real House Wife, Jill Zarin. 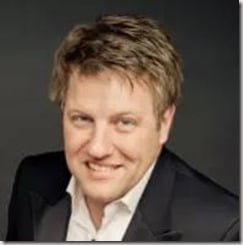 While Bratcher chose to wed a woman in the entertainment industry, he couldn’t be more of an opposite. The Nashville native prefers computer networking as his forte.

Brad tied the knot to his lovely wife in 2010, the couple welcomed first child as Jenna gave birth to their first daughter, Gray Audrey, in 2012. They are expecting another daughter in November of 2014. 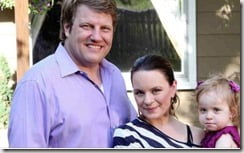 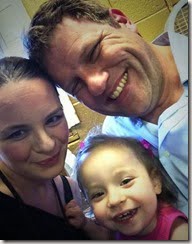 He currently works at Consensus Point –the acclaimed leader in Prediction Markets –as their Account Executive. According to his LinkedIn he was first hired as a Director of Client Services, at Consensus Point. He was responsible for the successful management of client engagements with HealthStream.  As director, Brad supports the Huunu turn key prediction market research solution, including the creation of customized questions and reporting. 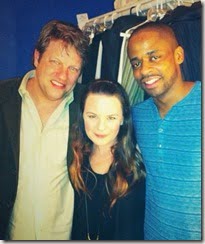 He has 7 years of customer relationship and services experience with the Dell Enterprise Solutions Group.  He brings expertise in crowdsourcing and predictive insights through his studies of cognitive science, and behavioral economics. His previous jobs include Managing Consultant at Wireless Fidelity; Operations Manager at Music City Casttle Exchange.

He attended Memphis Harding Academy and graduated in 1994 from David Lipscomb University with a Marketing, Communication and Media Studies degree.

Brad has has garnered several award in his field including; 2013 Q2 Team Player Award; 2012 Vice President Award for Excellent Solution Selling for leading a $455k project in software and Enterprise ; 2011 Silver Customer Experience Award; VP of Software Sales for SMB award for Significant Achievement in Sales Pilot Program for Small & Medium Business; 2009 Q1, Q3, Q4 Team Player of the Quarter among others.

On the meanwhile, his better half seems to be working on getting more exposure; Jenna, the former Six LeMeure, launched earlier this month her new website and has been appearing on a series of shows including a hosting gig on The Better Show.

You can check out Brad on Twitter here and what his wife has been up to tonight on CWS. 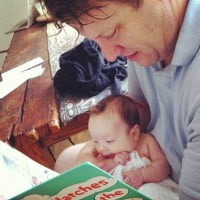 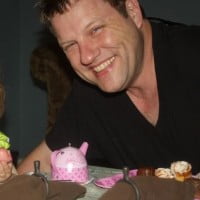 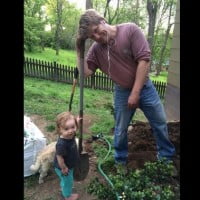 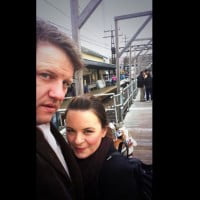 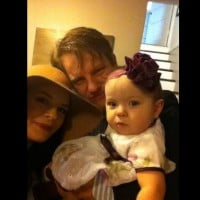 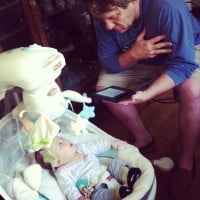 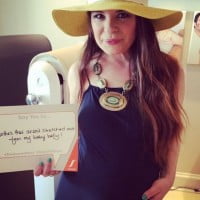