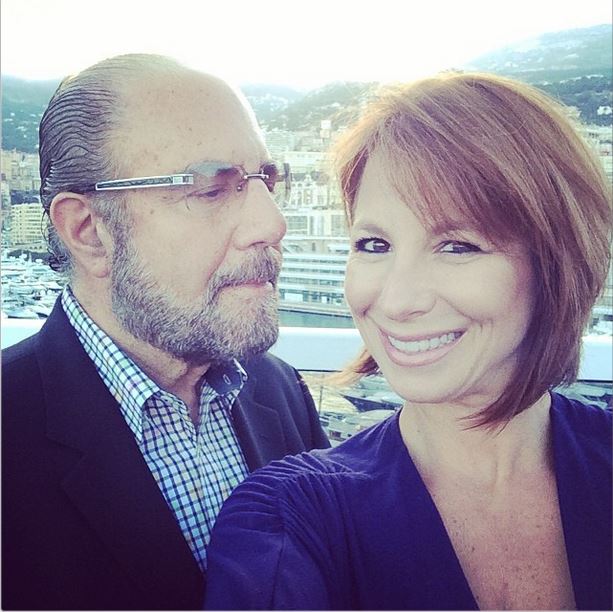 Meet Bobby Zarin, but you already know him, because our pal Bobby is the husband of Jill Zarin together they appeared on the Real Housewives of New York or  RHONY.  Would you like to know more about Mr. Zarin?

Former Real Housewife of New star Jill Zarin is coming back to television, this time Jill is not joining her former RHONY friends but rather exchanging homes with country singer Jenna von Oy for the eleventh episode of the third season of Celebrity Wife Swap.

So Jill’s hubby Bobby Zarin, daughter Ally  welcomed pregnant Jenna von Oy at their home for a week while Jill stayed at the famous singer’s home. Bobby and his family started on RHONY for 4 seasons  and we all know things were not always nice with this fine ladies. Jill and former BFF Bethenny Frankel became famous for their regular spats, Jill’s outspoken nature gained her fans and great ratings to the show, even so Jill was after after the fourth season..

This is what nobody knows,” Zarin begins. “This is really the truth: One night… I think I took a sleeping pill and I typed out an email to my [‘Real Housewives’] producer and three out of the five housewives. I said, ‘I’m leaving the show. I want to leave on a high. I’m in a good place right now.'”

She didn’t include the network, Bravo, on the email. “I kind of got cold feet the next day, and I said, ‘Ah, that was stupid, I shouldn’t have sent that email out,'” she says. “So, when I got the phone call from my production company, I knew.”

What Zarin doesn’t know is exactly why she was fired. “Nobody will tell me the true answer,” she says. “At the time, I was told that they thought the show had gone so dark that it couldn’t recover and that they needed to change the cast. I don’t think the fans agreed.”

But enough drama, let’s  find a thing or two about him, shall we?? 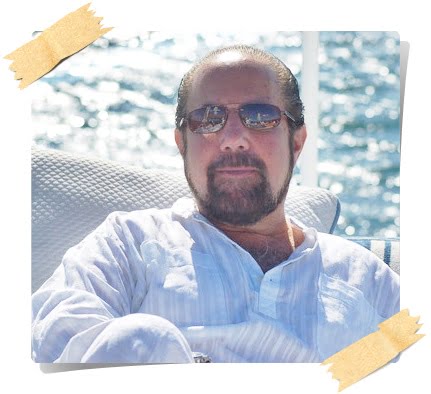 68-year-old Robert F. Zarin aka Bobby Zarin, is the founder of Zarin Home Corp, and Zarin Fabrics. He has three children from his first marriage to Eileen Zarin and became the stepfather of Jill’s 21-year-old daughter Ally Shapiro from her first marriage to Bruce Shapiro. Bobby Zarin and his wife Jill were introduced by his son and ill’s nephew after they met at a summer camp, they got married on January 4th, 2011. 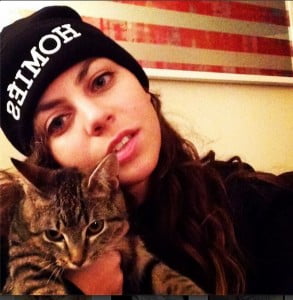 Ally Shapiro who currently is a marketing assistant at  BMF Media and magazine on-campus  representative at Third Channel, previously was an intern at AOL, Showroom Seven  and Hearst Magazine. Ally holds a bachelor of arts  in communication and media studies  and corporate strategy  from Vanderbilt University.

Bobby’s eldest son David made him the grandfather in 2008 David and his wife welcomed their third son Asher in February, 2014, soon Bobby’s daughter Jennifer joined the club, Bobby’s other son is Jonathan