This lovely lady is Nancy Burnet; she is the longtime girlfriend of former television host Bob Barker, who hosted the Price is Right from 1972 until 2007.

We previously published a story about Mr. Barker beloved wife Dorothy Jo Gideon, which you can read here.

As Dorothy passed, Bob took a time to mourn and deal with his new life as a single man, but as the years went by, he started to feel he was ready to open his heart to love once again. Therefore, he started dating Nancy Burnet. 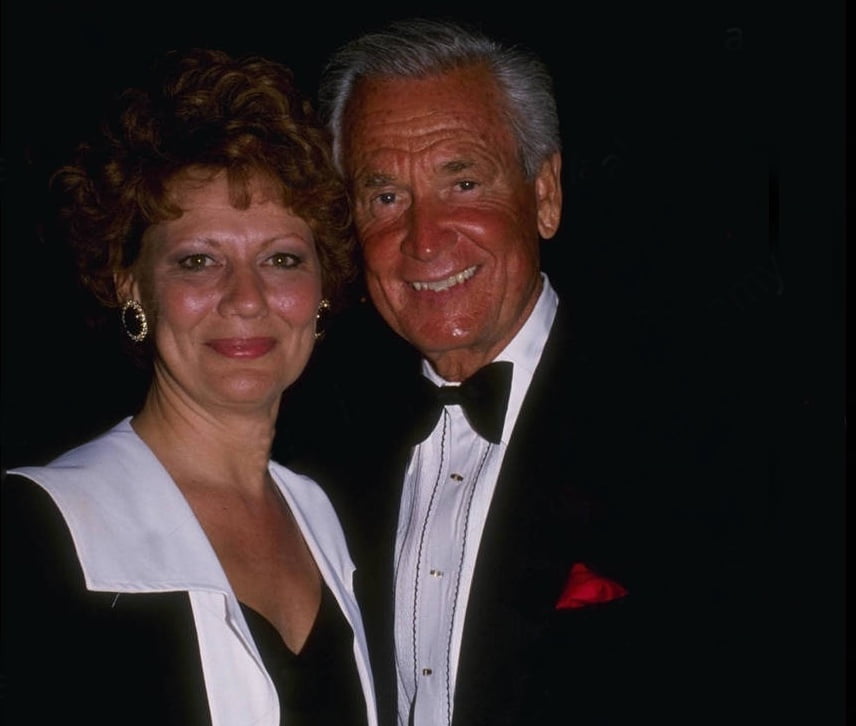 Mrs. Nancy Burnet is the president of the DJ&T Foundation, founded by Bob Barker in 1995; she started dating Bob on-and-off in 1997 and have been together ever since. Back in 2007, he said that while they are happy just dating, getting marrying was not in his plans. She also was the president of the United Activists for Animal Rights