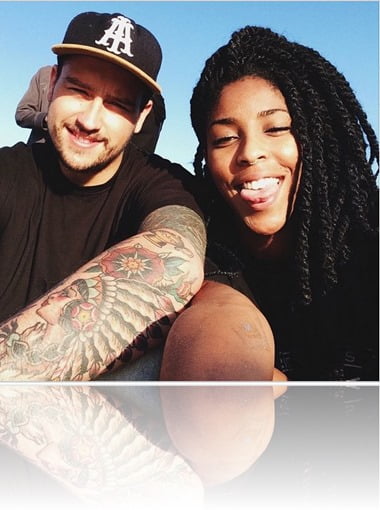 Meet photographer Blaine Spesak, he is the loving and caring boyfriend of actress Jessica Williams, who  some people think could be Jon Stewart’s replacement on The Daily Show.

25-year-old Jessica Williams is the California born actress and comedian who currently resides in chilly New york City where she is a correspondent for the Daily Show. Also in New york is Jessica’s talented boyfriend Blaine Spesak.

24-year-old Blaine Michael Spesak from Valencia, California, the son of John and Pamela Spesak; holds a  bachelor of fine arts and photography from the School of Visual Arts from where he graduated in 2014.

In 2012, Blaine Spesak  was an intern at Hearst, he was later a freelance assistant at Sam Kaplan Photography, and also at Darrin Haddad Photography. Since last April Spesak has been studio manage at Carlton Davis Photography.