Congratulations are in order for iconic rocker Billy Joel and girlfriend Alexis Roderick! The couple has confirmed they are expecting their first child together!

Alexis who is 31-years his junior started dating the Piano Man singer in 2010. According to a profile, Alexis Bridges Roderick used to be a broker employed by Morgan Stanley Smith Barney in Garden City, New York; she holds over 8 years of experience as a financial professional.” Roderick is licensed as a Broker-Dealer Registered Representative (RR). 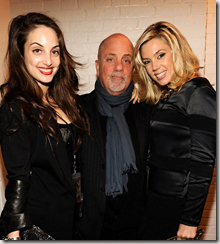 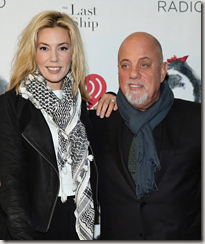 The former senior risk officer attended Stony Brook University; where she focused on political science, economics, and Latin American studies. She and Billy met around 2010 while at a restaurant. 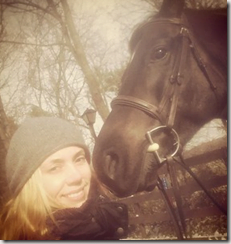 Billy is no stranger since having been married three times: the first wife is Elizabeth Weber Small, second wife Christie Brinkley and third wife was Katie Lee; she and Billy had also a big age difference.

Alexis is due this summer!

The lovely Alexis Roderick and hubby, legendary musician Billy Joel have announced the joyous news of her pregnancy. Alexis who has been married to Joel for a couple of years, is expecting the couple’s second child.

The 35-year-old blonde gave birth to their daughter Della Rose in August 2015, a month after they tied the knot. 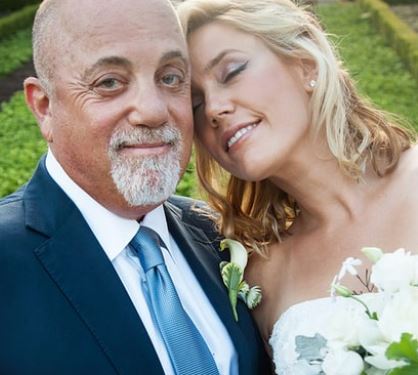 The couple’s wedding turned out to be a surprise for friends and family as they held the ceremony over their annual Fourth of July party. They had known each other for about five years prior to their nuptials.

Roderick is due next month. Congrats to the happy couple!