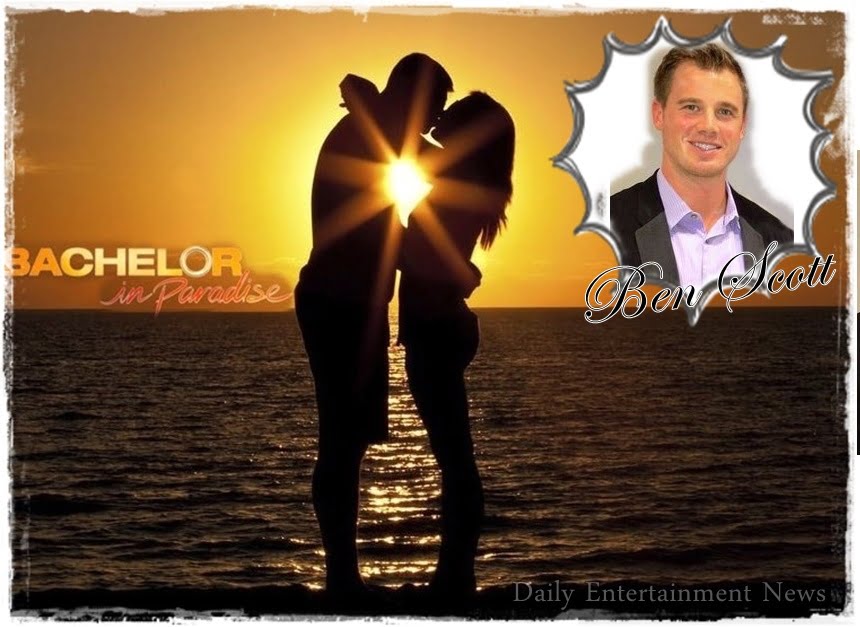 Single dad from Texas Ben Scott will appear in Bachelor in Paradise along with many other former contestants are you excited to see him? Here we tell you more about him.

Ben from Desiree’s season was said –according  to the guys on the show –he was not there “for the right reasons.”

In his season, Scott came off as the bad guy who seemed to be using his son to gain attention from bachelorette Desiree and was sent home after an awkward two-on-one date. But all that is in the past.

Your probably remember Scott pretty well, he’ll forever be known for two things: the guy who brought his son to the first rose ceremony and the guy who said hello to “Hollywood” on his exit limo ride! But we cant help to find him adorable, so we’ll let his quirkiness slide. 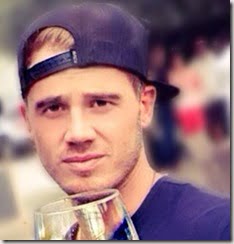 As excited as we are to see Ben back in the game of love, spoilers say he is already taken! A new rumor claims that the Season 9 “Bachelorette” contestant has been booted from the dating show!

According to Wetpaint, Scott agreed to fly out to Mexico to film the spinoff but already has a girlfriend.

He and model Lindsay Higgins are said to be very much in loved! And indeed! We paid a visit to his Instagram account and he called Lindsay Brooke Higgins his girlfriend! A few days ago he posted the picture below and said

My girlfriend’s hot…. like really hot…. like so hot you don’t even know! #partybus #jakesbirthdaybash #fortworth @lindsaybrookehiggins 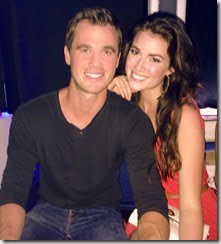 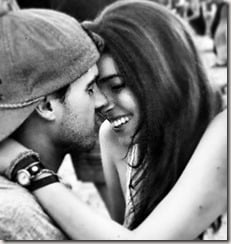 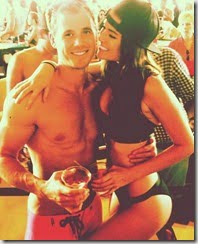 Judging by the photos they seem to be getting along just fine!

The 30-year-old Dallas, TX., native graduated Lubbock High School in 03′, Texas Tech University in 07. He works at The Trophy Room in Uptown where he and Lindsay are said to hang out all the time.

He is the father of 6-year-old Brody. 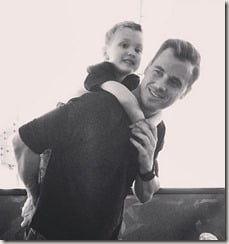 Brody’s mom’s name is Stevie Short (pictured below), they never were married.

He has a wonderful friendship with Brody’s mother, as they are both equally involved in raising their son. 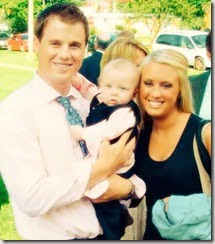 Scott was also linked to Erica Larson, who was a contestant on NBC’s “Ready for Love.”.

According to his LinkedIn he is a managing partner at Uptown Ventures. He was previously a member of Sewell Automotive Companies, Bayer CropScience, UniFirst Corporation.

On his LinkedIn summary he says

I have a strong background in competitive outside and inside sales with proven success. I am currently looking for employment in corporate sales with a reputable, sustainable organization to ensure continued long-term career growth.

This rumor seems to be true so far, are you bummed? 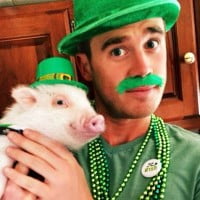 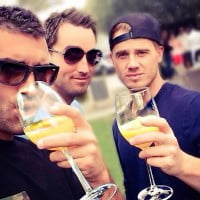 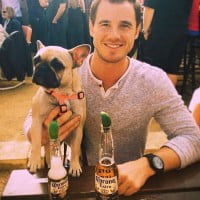 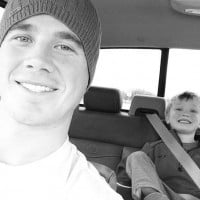 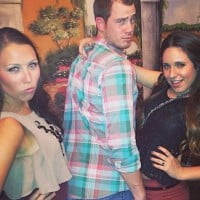 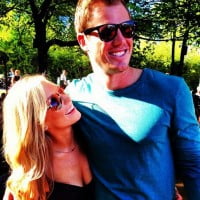 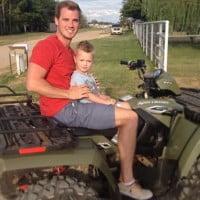