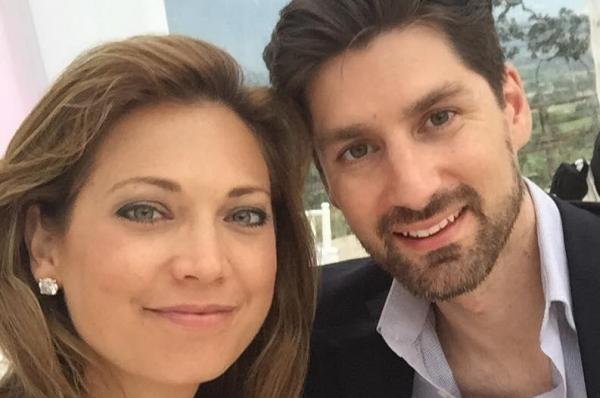 Ben Aaron Colonomos mostly known as Ben Aaron is the loving husband of Good Morning America’s meteorologist Ginger Zee who beat cancer at the age of 21 and joined the cast of season 22 of Dancing With The Stars with pro dancer Valentin “Val” Chmerkovskiy. You can expect to see many of Ginger’s Good Morning America colleges and certainly her husband Ben Aaron cheering for her. 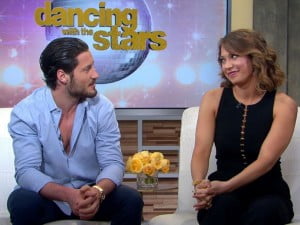 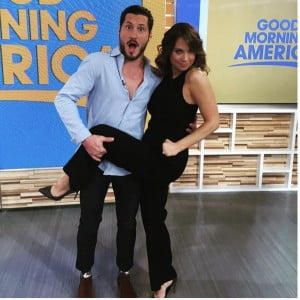 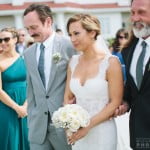 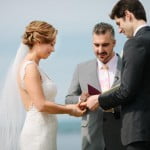 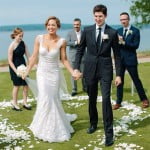 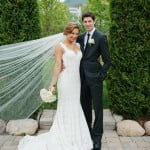 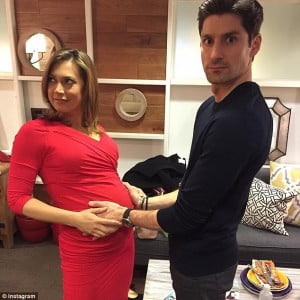 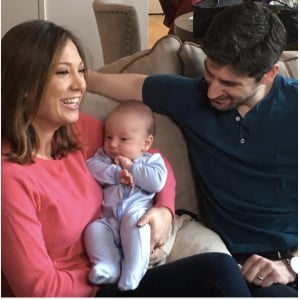 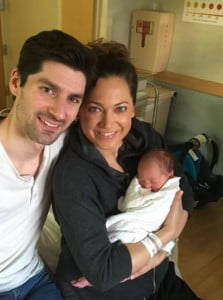 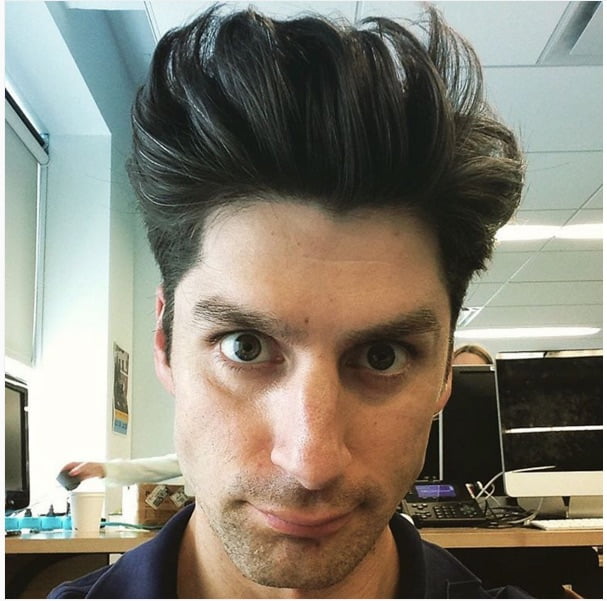 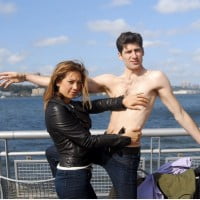 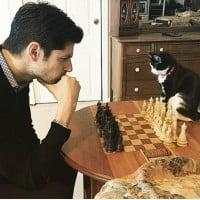 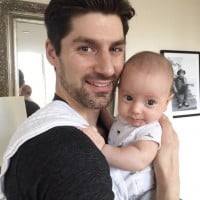 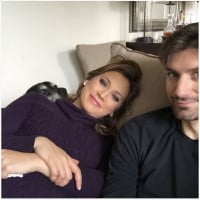 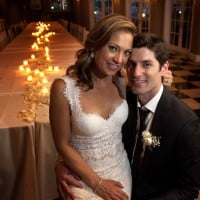 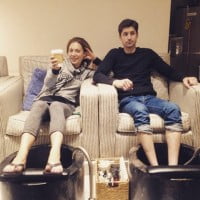 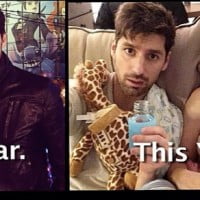