Dancing With the Stars season 21 is on its way, this season Lindsey Arnold came back to the competition, her partner is Alek Skarlatos, the  Army National Guardsman specialist who along his friends stopped a gunman on a Paris-bound train travelling from Amsterdam via Brussels in August 2015. We previously introduced you to Alek’s parents, brothers and stepmother, but what about Skarlatos’ girlfriend? Does he have any? Could be that lovely girl he has on Instagram? Her name is Ashley Spillers and just in case she sale’s girl, allow me to tell you a thing or two about her.

Alek confirmed he has or had a girlfriend, he went shooting with her about a year a half ago. 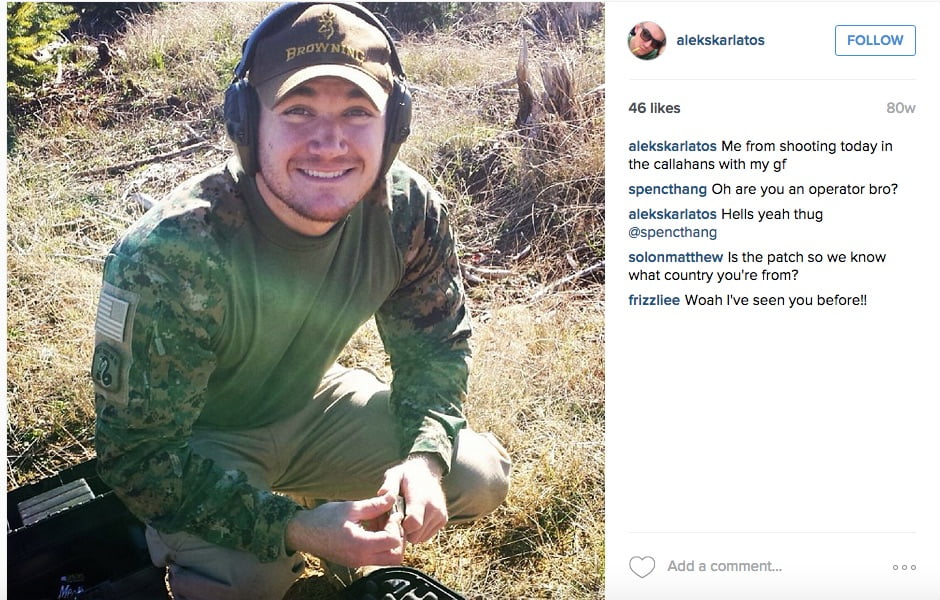 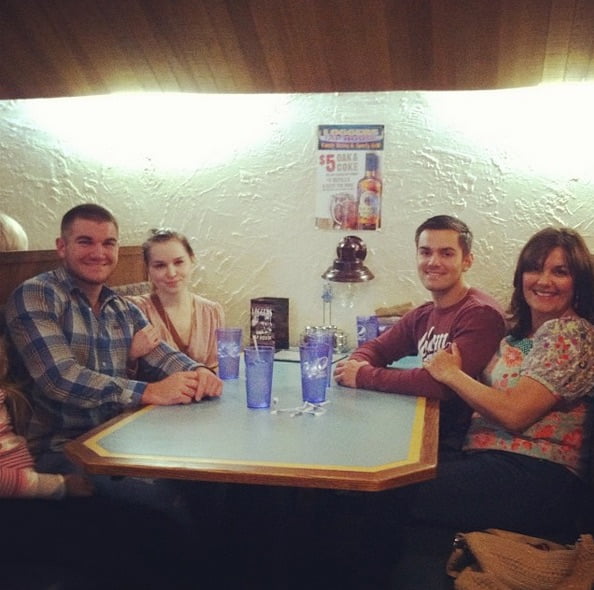 Ashley  was with Alek just before he left for deployment, and his dad joined them that time. 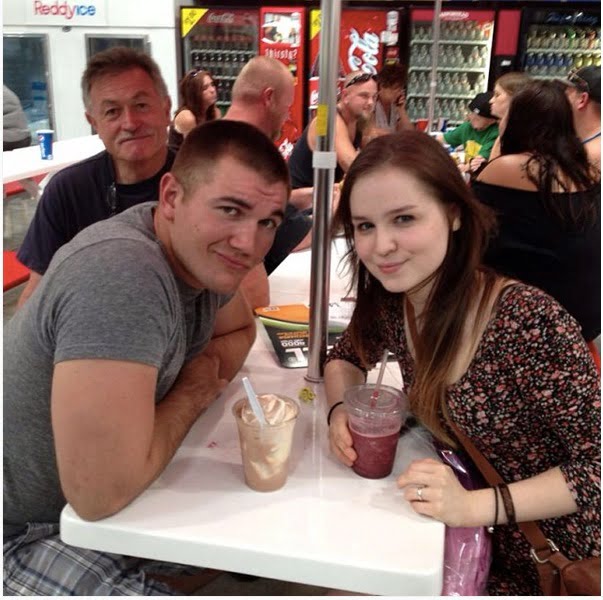 Could Ashley Spiller be Alek Skarlatos’ girlfriend? She sure can, but is she still his girl? I guess there is no way of knowing, unless we spot her in the audience in DWTS..

Ashley’s mom Elizabeth was 56, when she passed away on September 11, 2012. Ashley’s posts about her mom, could bring the toughest guy to tears. Ms. Spillers is on her second year at college in Umpqua Community College