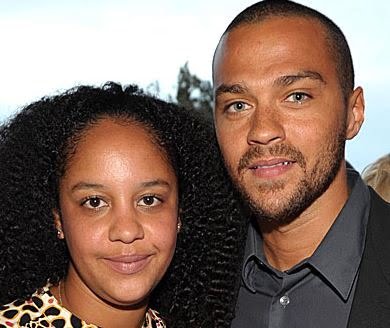 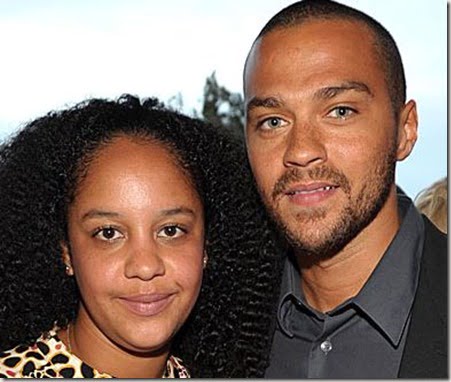 Following Baltimore’s protests, Aryn’s 33-year-old hubby took to social media to express his thoughts on the history of rioting.

Jesse Tweeted a passionate ‘essay’ as he unloaded on Baltimore critics, is not the first time the model and activist weighs in on issues of race and police brutality. 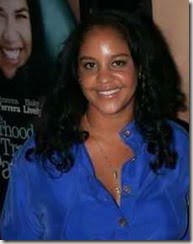 Aryn and Jesse have known each other since way before he became a public figure, she and the hunk met in New York while he was still a teacher. They dated for at least 5-years before walking down the isle. 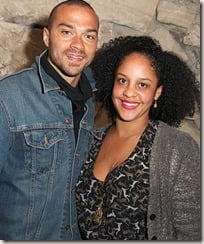 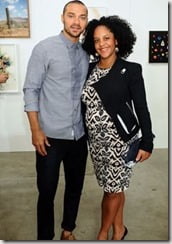 The couple leads a quiet life but we can tell he is certainly proud of his wife, he said about her during an interview “She is her own person. Being intelligent and self-made is a big deal for me.” 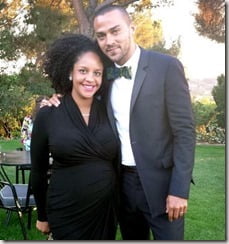 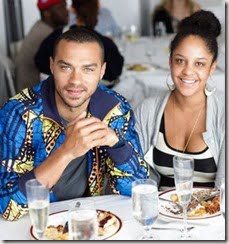 Aryn and her man, tied the knot in 2012, they have one child together. Aryn and Jesse welcomed daughter Sadie in 2013. 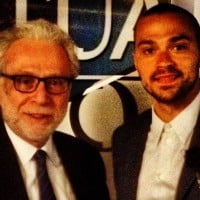 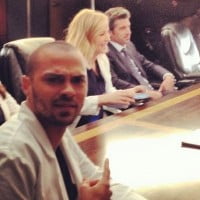 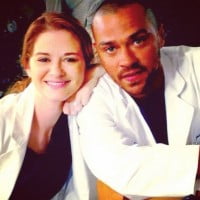 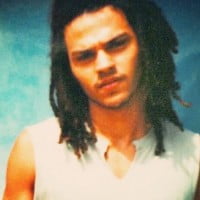 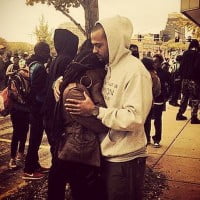 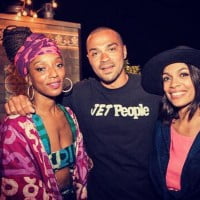 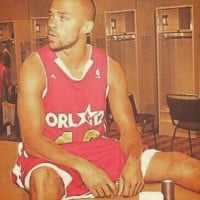