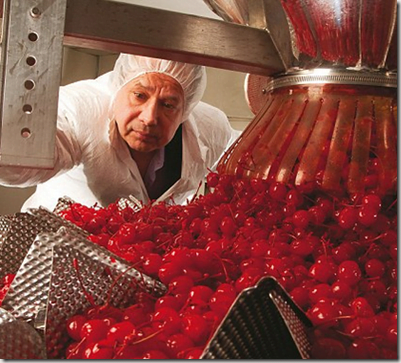 The president at Dell’s Maraschino Cherries co., Inc shot himself after authorities raided his Brooklyn factory. Reports say investigators had entered the premises on environmental warrants but suspected factory was being used as front for a grow lab. 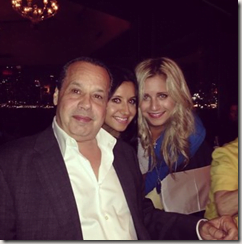 Mondella reportedly cooperated with police for about five hours, officials discovered hundreds of thousands of dollars, 80 lbs of pot and a fleet of vintage cars.

At some point, Mr. Mondella excused himself to go to the restroom break, he went into his private bathroom, locked the door and put a bullet in his head at around 1:30 pm.

Mondella was a third-generation cherry tycoon. He was the son of Ralph Mondella, and Ralph was the son of Arthur Mondella Sr. who founded the company in 1948. According to the company’s website “Under Arthur’s direction, Dell’s Maraschino Cherries has become one of the largest processors of maraschino cherries in the country.” 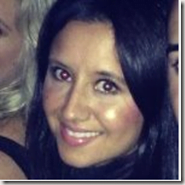 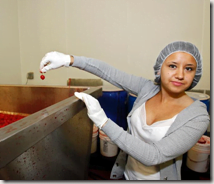 Before pulling the trigger he told his sister to take care of his children. His daughter Dominique is the Office Manager at Dell’s Maraschino Cherries, according to her LinkedIn.

57-year-old Arthur was pronounced dead at a local hospital.