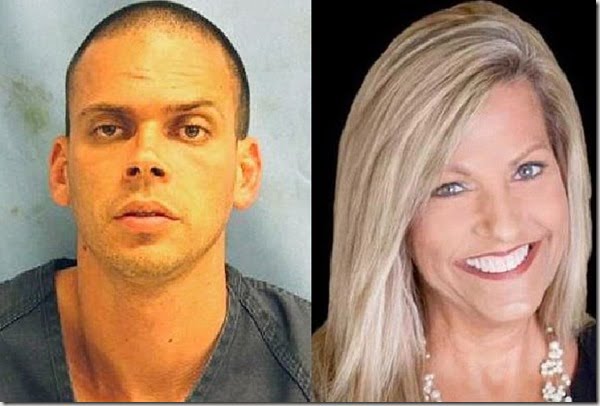 We are sorry to hear the body of missing Arkansas realtor Beverly Carter was found on Tuesday morning, buried in a shallow grave at a concrete company in the town of Cabot. ArkansasOnline reports.

33-year-old Arron Lewis who was arrested Monday, a day before she was found and officers from the Pulaski County Sheriff’s interviewed him for 12 hours. 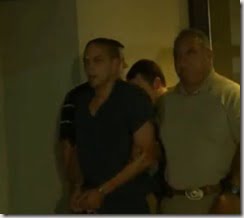 Ms. Carter disappeared while showing a house to a prospective customer, authorities confirmed, sadly her body was found about 20 miles from where she was abducted. Lewis once worked for the business.

Police have charged Lewis with capital murder. He is being held on $1 million bond. 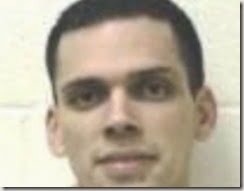 Lewis has had a life long career of criminal offenses. He is a convicted thief out on parole. He has criminal records in several states, including Arkansas, Missouri and Utah. Previous charges according to sheriff’s office include theft; accomplice to theft; unlawful removal of theft device; obstruction of government operations, and other counts. 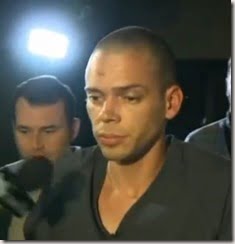 During his walk from the Sheriff’s Office to the jail, Lewis made a few comments to the assembled media. When a reporter asked ‘why Beverly?’, Lewis replied ‘because she was just a woman that worked alone, a rich broker’ “Sorry to the family,” he said at one point.

Lewis made his initial court appearance Tuesday morning, pleading not guilty to capital murder, kidnapping and four counts of possession of firearm. Lewis then talked about a ‘co-defendant’ named Trevor working for US Air Force at a military base.

Lewis who was released on parole in Arkansas in August 2013, is in a relationship according to his Facebook profile. 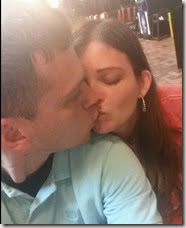 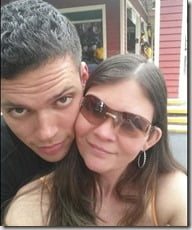 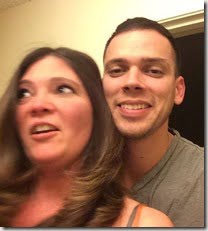 Pin
The woman who is believed to be his girlfriend is a nursing student named Crystal Lowery.

Lewis was picked by police on the morning of Sunday, September 28, when he was involved in a one-car accident in Jacksonville, Arkansas. He was taken to a hospital and, while he was supposed to be having a CT scan, slipped away from the medical center, reports Arkansas Matters. He was not under close watch because he hadn’t been charged with a crime yet.

At a first glance, it appears he had made his peace with his dark past and even said so on a Facebook posting following his released last year, the motorcycle lover wrote to his timeline:

And just so anybody who doesnt know…i am a 7 time felon. My charges are; first degree robbery ’98, interstate commerce of a stolen vehicle ’03, aggravated assault on officer ’07, deactivating an anti theft device ’08, 3 counts of theft (related to a scam i ran on a corporation)’11.

So if anyone would like to judge me for my past, remember that i don’t do anything any more. I’m happy with my life and its not yours so it goes back to that saying…if you don’t have anything good to say, don’t say anything.

I have a wonderful woman who loves me and i love her, i have a house (paid for), my jeep and motorcycle (paid for), i’m on parole and do what i’m suppose to, i don’t do drugs and i’m happy so before you judge me for who i was, look at who i am.