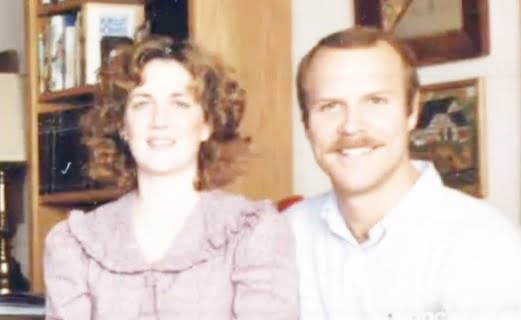 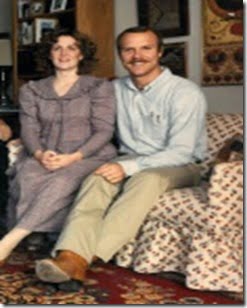 Isn’t it strange whenever we know about someone having this “perfect” life going for them, there’s the possibility not everything we think is exactly like that? Well is certainly not enough for some people to have the fairy tale life: successful executive, nice house, a wife, children, what else could you ask for right!

This story began 22 years ago when a Prescott Arizona marriage of 13 years conformed by dad, Eric Myers; mom Anne Myers, and their five children’s perfect life began to change as they had known it. Eric a promising marketer at his father’s real state company had struck luck cutting for himself a nice life following his not too shabby upbringing as athlete and class president with high family values.

So in the summer of 1991 Eric a strict fundamentalist Christian decided to ditch his family and took off to live the life he really wanted. His disappearing caused a lot of pain and grief to his family; police and investigators declared him legally dead in 1996 after clues and and leads got to dead ends. After he left his home on June 1991 for a work seminar in San Diego he never returned to his family.

His family who lost all hope to ever find him was certainly shocked when he decided to walked into their lives again in 2007. Eric now 56 left his wife, two little girls and three adopted sons because he couldn’t put up with the “show” his life had become. In interviews he came clean saying he knew he was attracted to boys since age 6! But thinking religion and marriage would turn him he might had made the biggest mistake of his life.

Let’s go back to that day 22 year ago, his wife of 13 years moved out of the couple’s Prescott home in June. They were talking divorce by the end of the month. His real state seminar seemed like the perfect getaway to his personal issues; Eric’s father a renowned real state character around Phoenix never gave up hope searching for the second of his three sons. During interviews with police and the ongoing investigations through the years Eric’s father talked wonders about his son but that wasn’t the case when his wife Anne talked about him. At the time of his disappearing they were barely taking and Anne described him as a cruel man. 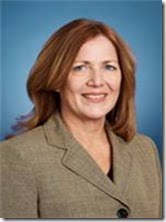 She became a partner lawyer at Kaufman Dolowich & Voluck, LL where we found several of her publications; her most recent work as a speaker was last year during a CAN webinar on Ethics. She is also affiliated with the Pennsylvania and Philadelphia Bar Associations. You can read more about her professional information, work, publications, presentations, accolades on the website’s link here.

So a successful, bright, beautiful loving wife and mother who also does community service at Frontier Horizons was just not the picture Eric really wanted for himself.  The couple had two daughters; Erin born February 18, 1981 and Kirsten born October 01, 1982.

While everyone worried sick about him Eric was finally free to love; a few months after his disappearing he moved to Palm Springs with where he met Sean Lung, a Canadian tourist and alleged lover.

After he was declared dead his family received $800,000 thanks to his life policy with Liberty Life Insurance. But when Myers reappeared, the insurance company sued the Myers family for $800,000 plus interest — adding to the family’s frustration. After all the pain and trying to move on his daughter’s took the worst part. Here you can read the document where Liberty is suing Eric Myers.

“I cannot say anything to deny that it is the most selfish thing in the world,”

Would you forgive him?? 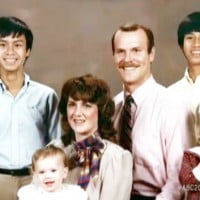 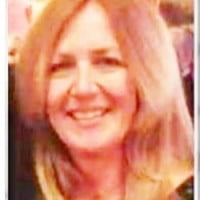 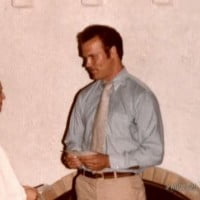 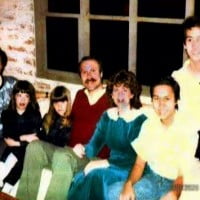 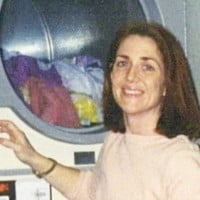 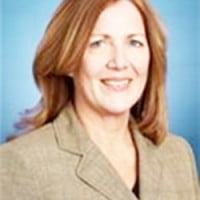 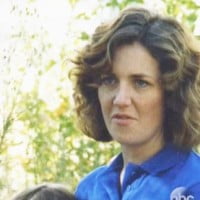 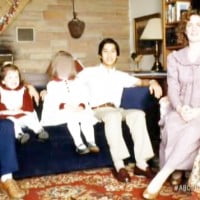