Anne Hart Corbett  is the wife of British actor, stand-up comedian, broadcaster and writer Ronnie Corbett, who died aged 85  on March 31, 2016, Ronnie and Annie Corbett were married for over 50 years had three children, Emma Sophie and son Andrew Corbett who died as an infant. 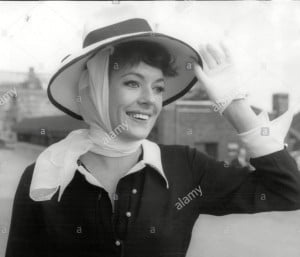 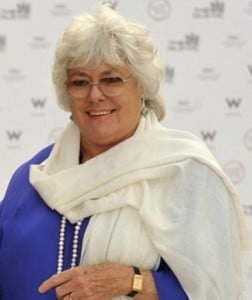 Anne Hart Corbett a dancer, singer and actress, the daughter of a renowned London boxer suffered from dyslexia. She attended at Italia Conti performing arts school in London. 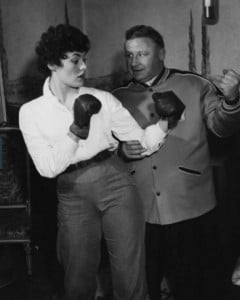 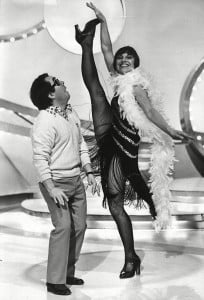 Anne Hart Corbett is  known for her roles in Sherlock Holmes, The Two Ronnies in 1971 and Max Wall: Funny Man, she performed in the ‘Crazy Gang’ show ‘Clown Jewels’ at the Victoria Palace Theatre. 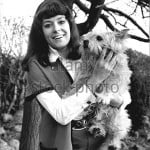 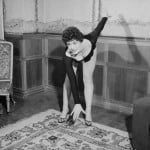 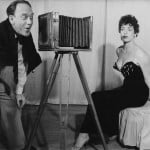 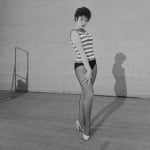 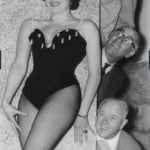 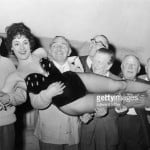 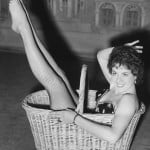 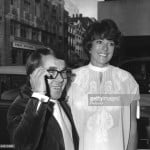 Anne first got married to London nightclub owner John Padley on October 15, 1957, they were in the middle of the divorce when she met Ronnie who became her husband in 1965. 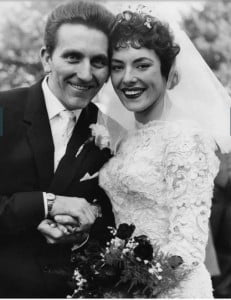 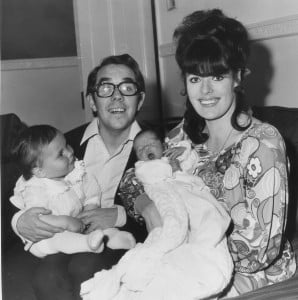 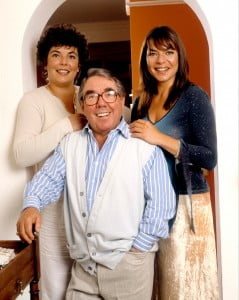 Our thoughts and prayers go out to Mr.Corbett’s wife Anne Hart Corbett and her two daughters, throughout this time of sorrow. 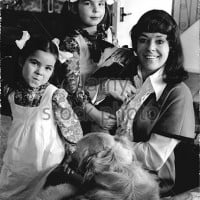 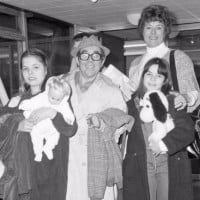 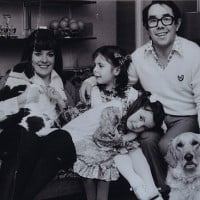 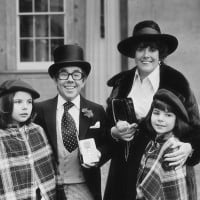 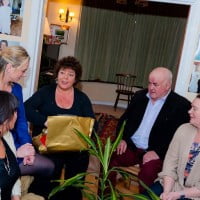 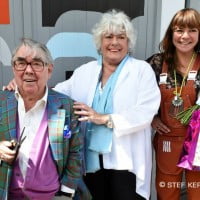 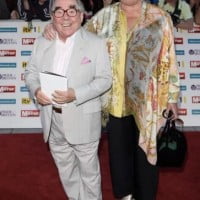