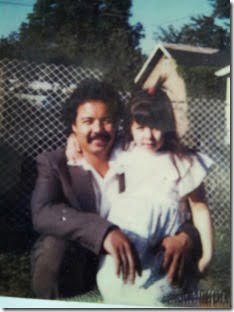 Angie Castro is one of Cleveland monster’s Ariel Castro daughters. Angie 33, who is now a married woman, attended John Marshall High School while living in Cleveland with her father, mother Grimilda Figueroa and the rest of her siblings. She then went on to graduating in 2004 from University Total Technical Institute in Parma, OH.

She got married to Samuel Gregg in July 5, 2001; the couple attended the same High School and currently live in Cleveland. Apparently she was the only one living near her father and actually the only one who chose to grow up under her father’s roof after her parents split while the rest of her siblings went with her mother.

About two months ago was the last time she recalls seeing him after he picked her up and spend the day together; but never in the 10 years her monster father kept captive -Amanda Berry, Gina DeJesus and Michelle Knight- she saw a thing!!! 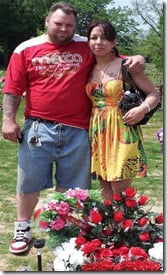 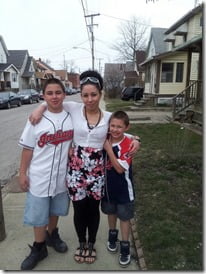 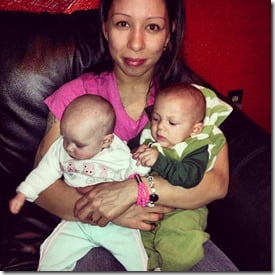 After being completely horrified by his father inhumane conduct Angie thinks her father deserves “to rot in **** in jail”. Still in shock and completely appalled Angie-who is one of four grown up children of Castro- said her father is dead to her.

Three of the kids, Arlene Castro, Angie Gregg and Anthony Castro, have spoken to the media about the case, while Emily Castro is behind bars serving a 25-year sentence for attempting to kill her 11-month-old daughter. 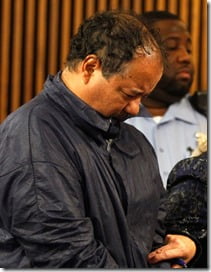 So what are some of the thoughts Angie expressed to the media during an interview conducted earlier today?

“I have no problem cutting him out of my life”

“It’s all adding up now” “It makes sense”

“My father’s actions are not a reflection of myself”

“I never want to see him again”

When Angie was asked if she wanted to see her father’s victims she said:

Elida Caraballo who is Angie’s aunt on  her mothers side said:

“He used his kids to get to their friends… they’re disgusted by it. I’ve spoken to Angie. She’s traumatized that her dad did this. She’s like: ‘We’re eating dinner and you have those girls in that house?’”

Completely sickening we agree with Angie. Sadly their father actions will stigmatize them for the rest of their lives. 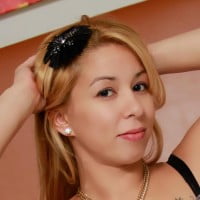 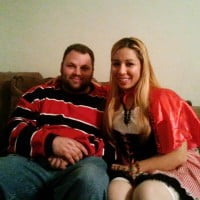 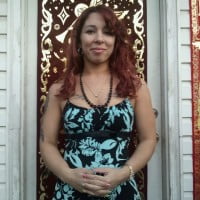 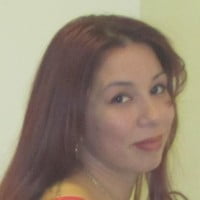 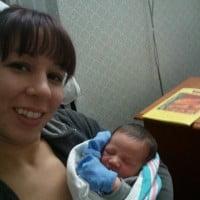 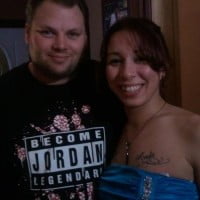 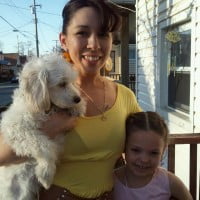 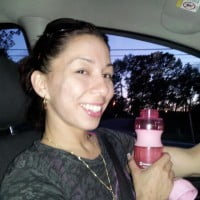