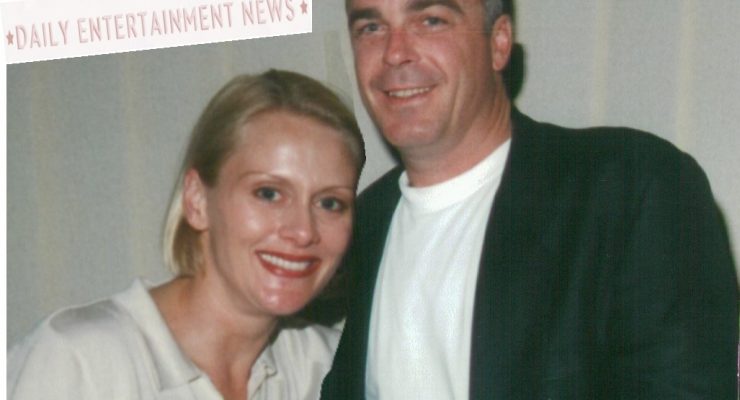 Andrea Thompson, the actress known for her roles on JAG, 24, NYPD Blue, Falcon Crest, 24, Bones. She is also the veteran journalist of CBS News, CNN and Court TV. Jerry Doyle and Andrea Thompson were married for two years in the 90’s, together they had one son Alec Doyle. 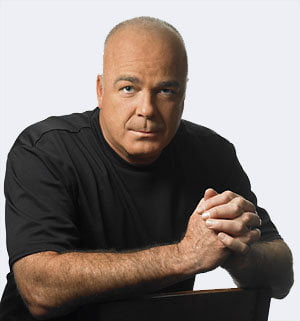 Brooklyn native Jerry Doyle, was 60 when he died on July 28, 2016, at his home in Las Vegas. He is the founder of Epictimes, a radio host, right-libertarian political commentator and t.v actor. He graduated from Embry-Riddle Aeronautical University in 1978 with a Bachelor of Science Degree in Aeronautics and worked as a corporate pilot and a stockbroker with Drexel Burnham Lambert before landing an acting job alongside Bruce Willis in Moonlighting.

Doyle married just once, Andrea Thompson became his wife in 1995, their son Alec was three at the time; sadly things didn’t work out and they eventually got divorced in 1997. 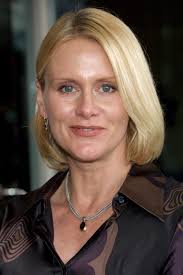 Andrea was born Rebecca Andrea Thompson on January 6, 1960 in Dayton, Ohio, also they also resided in Australia for a couple of years as a child. Andrea moved to NY and started modeling in her teen years, she also became interested in acting and enrolled at Stransberg Studio and Herbert Berghof Studio to study acting.

Thompson did not begin her career in showbiz as an actress but rather as a voiceover artist. It was in 1987 that Thompson made her acting debut in the film Wall Street, followed by a small role in the soap opera Falcon Crest.

In 1993, she starred in the t.v series Babylon 5 and the photojournalist Maggie Dawson in Quantum Leap, a few years later she played Commander Alison Krennick in JAG Detective Jill Kirkendall in NYPD Blue. In 2000, took some time off acting in order to pursue a career in journalism.

Andrea Thompson’s first reporting job came for CBS Affiliate KRQE, in 2001 she joined CNN followed by Court TV in 2003. Andrea made her acting comeback in November, 2003 as Doctor Nicole Duncan for the t.v series 24 and made an appearance in a episode of Bones in 2007.

Andrea has been married twice, in 1987 she married David Guc her husband until 1990, she met her second husband Jerry on the set of Babylon 5. 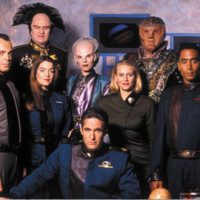 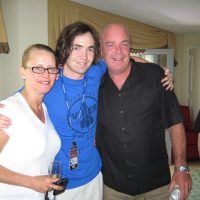 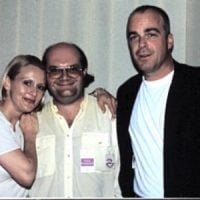 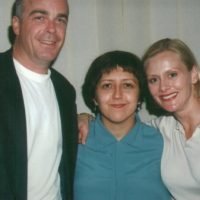 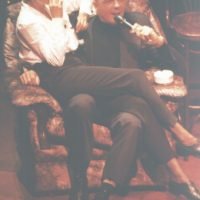 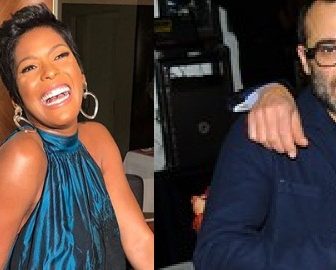