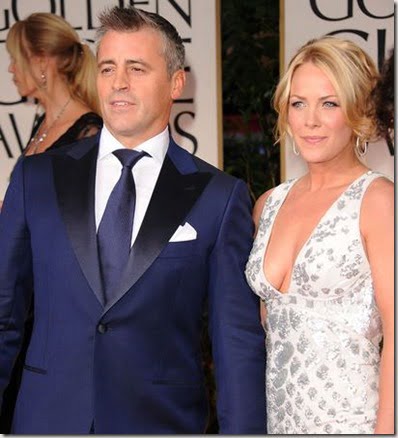 39-year-old actress Andrea Anders must be one pretty pissed off girlfriend! The blonde has been dating beloved Friend’s actor, Matt Leblanc for almost a decade but things could soon take a different turn and we wouldn’t blame her!

According to In Touch magazine, the now 47-year-old who is currently working on Showtime’s Episodes, did some major cheating on Anders and it was almost as if he didn’t care! Leblanc was at a party on Halloween night when three of the magazine’s reporters saw him getting “handsy” and kissing at least two different women!

“He maintained a low profile earlier in the night, but around 1:30 a.m., he started getting very flirty with the bottle service girls,” the magazine claims. 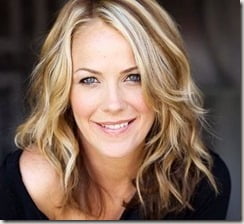 Ander’s long time boyfriend was seen calling two girls and proceeded to kiss one, the other – and then made the two girls kiss each other! And there is more! The third encounter came after he crowned the winner of the costume contest for the My Yacht Club event, the two got “very friendly.” 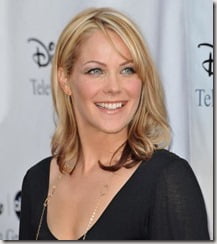 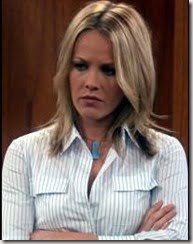 Andrea who was born May 10, 1975 laid ayes on Matt after they worked together on the Friends-spin-off “Joey.”

The self described “beer drinker” hails from Madison, Wisconsin. She is the sister of director Sean Anders.

One of her very first jobs includes a TV commercial in the 1990’s, like many she started in theater, with roles includes Mary Louise Parker in the Broadway production of Proof, Elaine Robinson in The Graduate, Cold/Tender and New World Rhapsody. 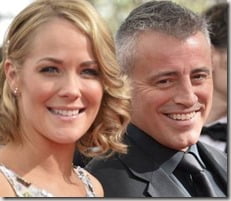 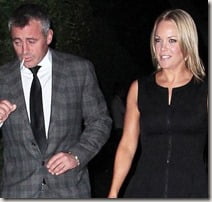 She is better known for her work in Joey and The Class, unfortunately both shows have been cancelled. Unlike her man she hasn’t found success on TV, but that might soon change.

Back in august it was announced the blue eyed blonde, joined the cast of hit show Modern Family. As of late September we got to see her as Kim, the matriarch of the horrible family that moves next door to the Dunphys.

Her talent has also been featured in many guest appearances like One Life to Live, Law & Order, The Guiding Light, and Tru Calling. To her resume can also be added five episodes of HBO drama series Oz as Donna Degenhart in 2003.

The couple of eight-years was last seen together attending the pre-Emmy party back in August. Andrea looked stunning in her little black dress.

what would you do if you were Anders? Could she be used to his “improper” behavior?