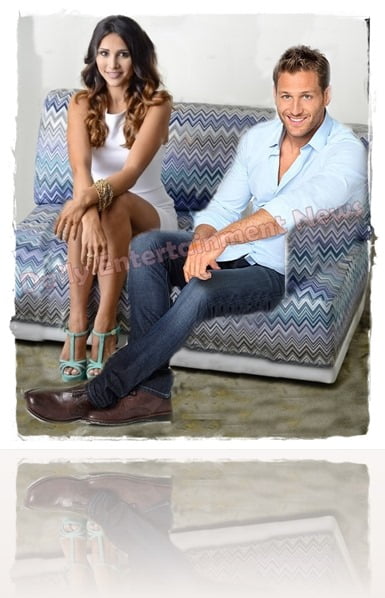 There are many beautiful contestant at this season 18 of the Bachelor, all hoping to  be the one Juan Pablo Galavis choses, one of this stunning women is Andi Dorfman, the **** Federal prosecutor from Atlanta!! 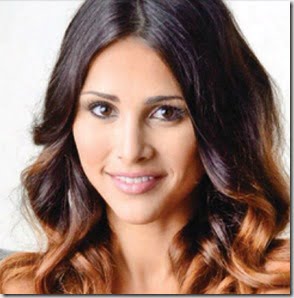 Andy Dorfman Smith graduated in 2009 from Louisiana State University with a Bachelor of Science and Communications, in 2012 got her J.D from Wake Forest University of Law. Andy is currently  an assistant district attorney at Fulton County District Attorney’s Office. 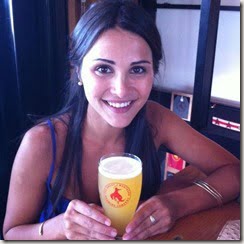 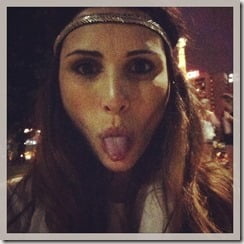 Andy who lived for a while in Alpharetta said her celebrity crush is Josh Duhamel, Tom Brady the quarterback with the New England Patriots and Ryan Gosling. Even though she like the NFL quarterback her favorite team are the MLB team The Braves from her dear Atlanta.