Meet Chicago native Amber James! The smiling gal was one of the contestants on season 19 of The Bachelor with Chris Soules who send her home after three episodes. Amber didn’t quit on love and she came bach to the 20th season of the Bachelor where she will try to win the heart of the handsome Indiana software salesman that placed third on the Bachelorette with Kaitlyn Bristowe. 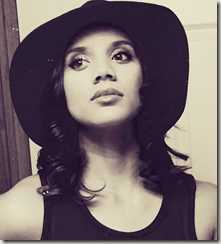 According to her ABC bio, Amber can’t live without her mom, big bro, friends and her teddy bear; films such as The Lion King, Reservoir Dogs, and A Bronx Tale are her three favorite movies. When asked what person she would like to be for just one day, she said that because she loves animals, a zookeeper seems like a great choice. 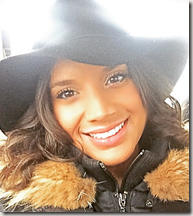 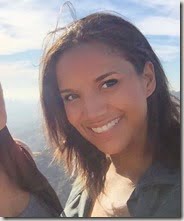 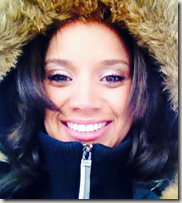 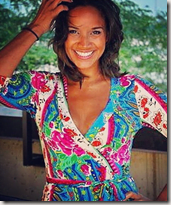 Ms. James mentioned her family is an aspect of her life that she couldn’t like without, her mother  and big brother Otis, pare for sure the most important people in her life. Amber and brother Otis are very close, we heard he is very protective over his little sis. 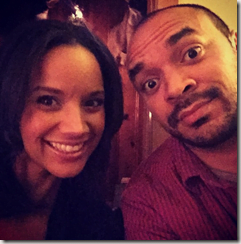 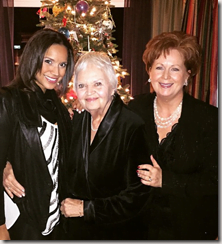 Amber competed on the  polar bear plunge back in 2011 to raise money for Special Olympics. Awww! That certainly earns her some points that good deed says reads wife material all over! 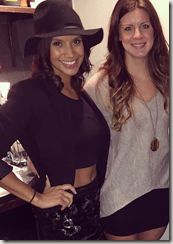 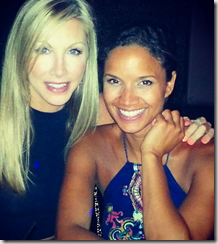 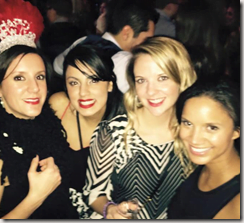 Amber James enjoys partying with her girlfriends and traveling. She serves at Timothy O’Toole’s Pub and also runs the front desk for The Wit Hotel.

Amber the dear and **** Timothy O’Toole’s Pub bartender was sent home on the third week of the competition by Chris Soules after she was selected to go on a group date with the handsome farmer, she came back to the Bachelor in Paradise 2 but didn’t find love there either, she will now try to get Ben Higgins to fall in love with her on the 20 season of the Bachelor where Becca Tilley also from the Bachelor 19 is among the 28 contestants.