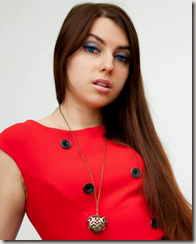 Reports say Alissa from Burnaby, British Columbia and her mother were in a car crash in 2008. The driver was her mother’s boyfriend, her brother was also a passenger.

She suffered brain trauma which resulted in a dramatic personality change. 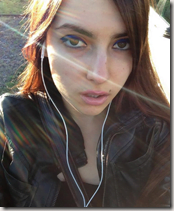 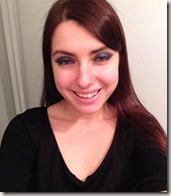 Alissa who was in the top two per cent of her class became isolated, she showed no impulse control, had frequent outbursts, made sexually inappropriate comments, and found following through on tasks difficult. She would end the 12th grade at home.