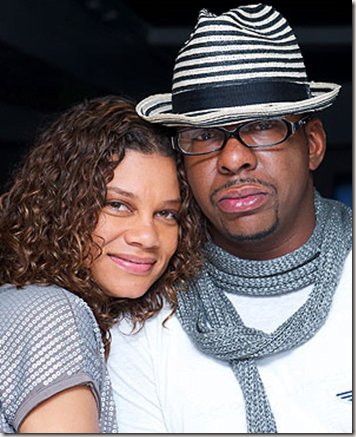 Alicia Etheredge Brown has been Mrs. Brown since 2012. The housewife and her hubby are currently going through tough times following the near drowning of stepdaughter Bobbi Kristina. TMZ reports Alicia and her husband are expecting their second child and the timing couldn’t be worse as they face the possibility of loosing 21-year-old Bobbi Kristina. The couple have a five-year-old son together, a boy named Cassius. Alicia and Brown exchanged vows in a ceremony in Honolulu, Hawaii, surrounded by close friends and relatives, months after the tragic death of first wife Whitney Houston. At the event Bobbi Kristina was a now show but Brown’s other children did attend their father’s second nuptials. He was with Whitney Houston for almost 15-years with whom he fathered Bobbi Kristina. Alicia and Brown had been engaged since May 2010 when Brown popped the question at a performance in Jacksonville, Fla. Alicia had become his manager two years prior their engagement. He has talked about how Alicia help him through tough times.