Meet Mrs. CynthiaGlabach; this amazing and beautiful lady was the loving mother of model Alexis Ren, by far Instagram’s most famous model. Alexis recently appeared on Sports Illustrated; but, her modeling career goes way back to 2009 when a then 13-year-old Ren started modeling.

Alexis hit the internet when she appeared on Jay Alvarrez’ video, who was then her boyfriend, most people thought her fame would come down when they split up early in 2017, but she proved them wrong!!

Not only has she posed for Sports Illustrated, Maxim and appeared on the advertisements for  Final Fantasy XV, she launched her activewear called Ren Active and will dance on the 27th season of Dancing With The Stars, one of Cynthia’s favorite t.v. shows. 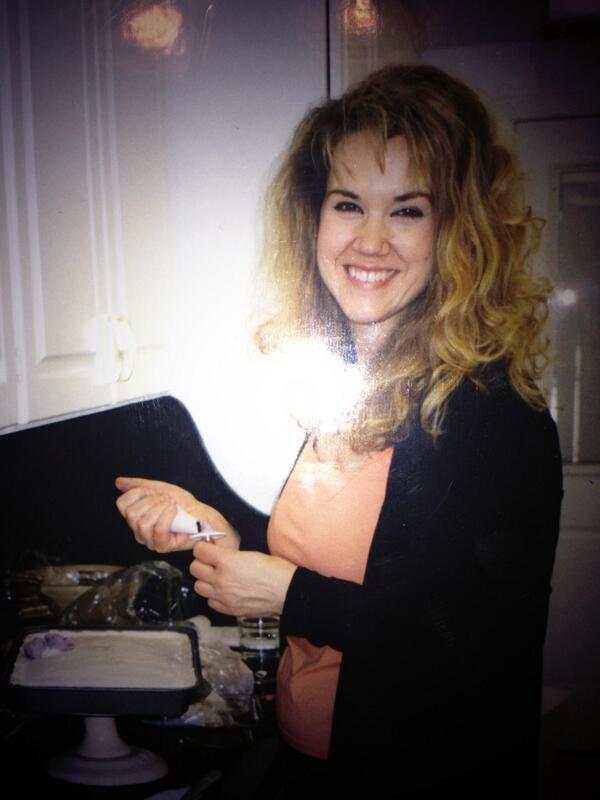 Cynthia Glabach, was born Cynthia Laine Berkich on May 3, 1962. She was the daughter of DuSean and Gwen Berkich (nee. Fannin). Cynthia a devoted mother to her children was an expert nutritionist. Gaylord Frank Glabach, the son of late judge Frank Glabach Sr. is an attorney in Los Angeles, California. 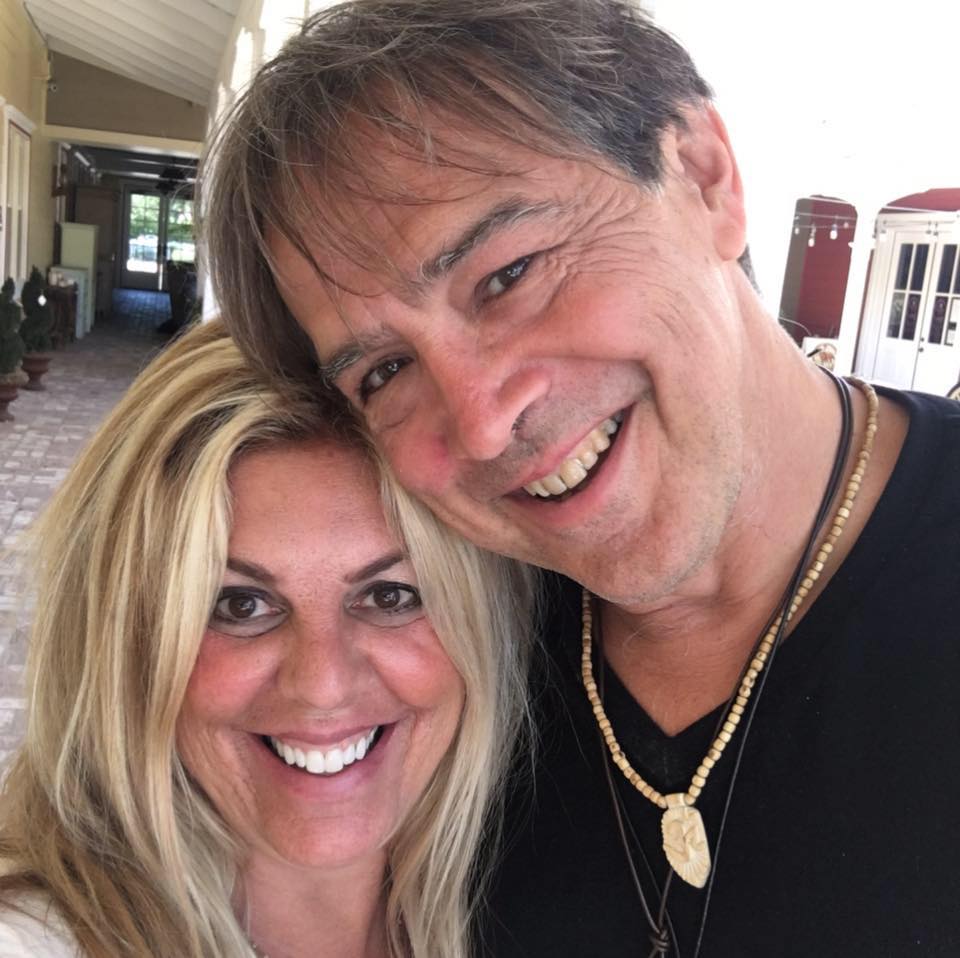 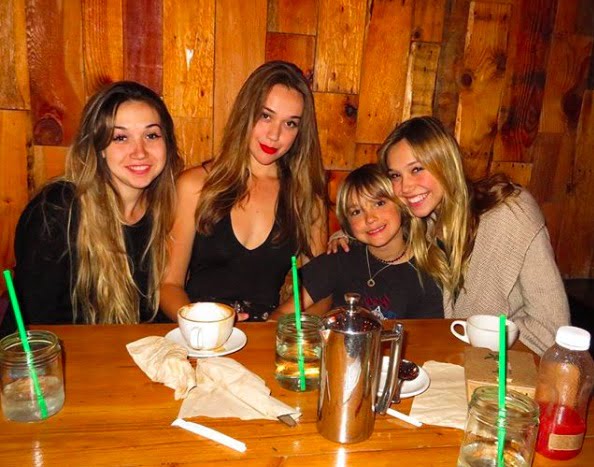 Amber was homeschooled before attending West Los Angeles College, she is a Junior Skating Instructor at Toyota Sports Center & a teaching assistant at the Manhattan Country Club.

Alisa, engaged to Julio Lam since October 2017, is a Kids Club Associate at Equinox Sports Club in L.A; little Ace is a talented Tae Kwon Do fighter.

Cynthia Glabach battled bravely with colon cancer for over a year; before passing away on January 8, 2014.