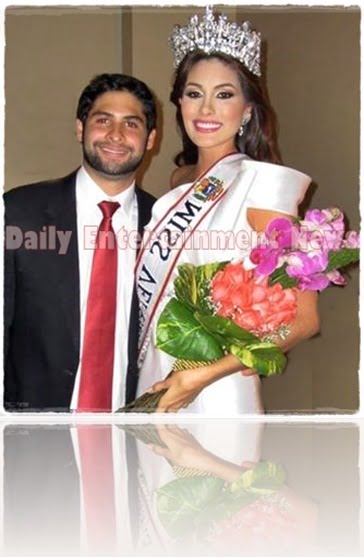 Miss Venezuela Maria Gabriela Isler was crowded the New Miss Universe, succeeding Olivia Culpo. Gabby won the title for Venezuela after six since the last time they won when Stefania Fernandez was crowded in 2009,  Dayana Mendoza won in 2008 and before then Venezuela took the title home in 1986, 1981 and 1970.

Many of you are wondering is Maria Gabriela Isler has a special someone to celebrate the title win besides her family and she sure does, Alberto Figueroa is the man who stole the heart of this beautiful woman. would you like to know more about Ms. Isler’s boyfriend??

Maria Gabriela Isler’s boyfriend Alberto Figueroa may have become one the most hated men, after all he is the dating the most beautiful woman in the universe, that  is a big burden to carry, but he doesn’t mind at all, on the contrary he couldn’t be prouder of his lady. 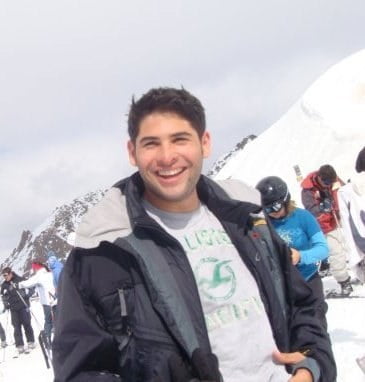 Alberto Figueroa couldn’t escape the attention of the media, and he was literally stalked by Latin reporters in Moscow where he arrived to give his unconditional support to Maria Gabriela along his in-laws.

“It’s hard, I’m anxious because I don’t know if she is coming back to Venezuela or to NY, As the boyfriend is a terrifying experience, but destiny will choose what is going to happen to her”

Her Itinerary has been difficult ever since her arrival here, She goes to bed at two, wakes up at six, is very physically demanding. 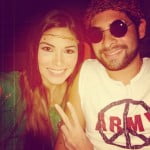 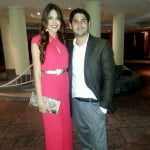 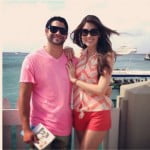 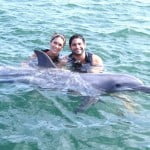 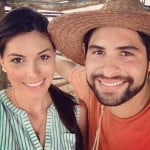 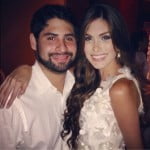 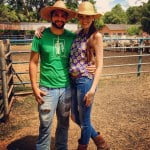 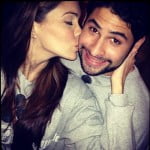 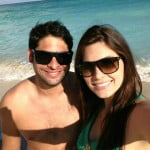 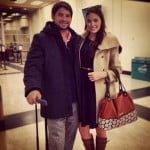 Maria Gabriela and her beau Alberto have been dating for two years, his full name is  Alberto D. Figueroa Taylor. He studied at Complejo Educativo Colegio Guayamuri.