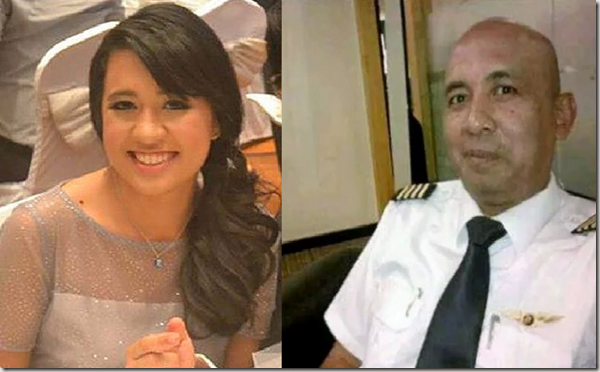 The search for the missing flight MH370, which vanished mysteriously with 239 people on board on March 8, has the world in suspense. Malaysian Prime Minister Najib Razak announced on Saturday that the cockpit crew was being investigated for possible motives.

53-year-old Captain, Zaharie Ahmad Shah home has been searched in look of material about his possible involvement in a deliberate sabotage of the flight. His daughter, Aishah Zaharie, who lives in Melbourne, has returned to her family in Malaysia as she awaits news of her father; online sources say.

According to reports from the Sunday Mirror, her father was a fervent supporter of his country’s opposition leader who was jailed for homosexuality – illegal in Malaysia – only hours before flight MH370 vanished with 239 passengers and crew on board. 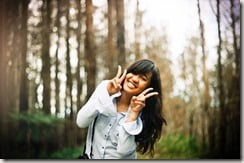 The 27-year-old, from Shah Alam, graduated from Deakin University in Geelong in 2010 where she studied architecture. She belong to the 2000 class of SMK Subang Jaya school.

A Deakin University spokeswoman confirmed this, saying: “A Deakin student by that name graduated as a Master of Architecture in 2012 with an exemplary record from this university.”

According to her Facebook, she is currently dating Hazwan Anuar, who is also from her hometown in Malaysia, he graduated from Deakin University in 2011 with a masters in the same field. 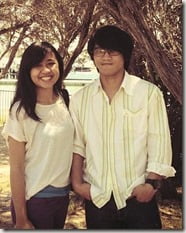 Ms Zaharie and her boyfriend both studied at the International Islamic University of Malaysia in Kuala Lumpur before moving to Victoria. 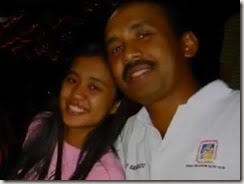 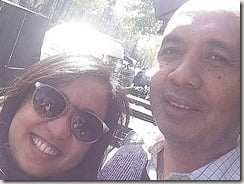 Pictures above taken from Aishah’s instagram and a youtube video posted by family members and friend depicting Mr Zaharie in his younger days and described in it as a “loving.” (watch it below).

Aishah’s captain father, has received both negative and positive reviews, some saying investigators believe it would have taken an experienced pilot to disable the planes’ communications equipment, turn it around and fly low over multiple countries to avoid detection from radar.

But other reports offered nothing conclusive about Miss Zaharie’s father possible involvement in a deliberate sabotage of the flight. In fact, many of the postings on the Facebook and YouTube pages of Captain Shah suggest that he was far from being a religious fanatic. If anything, he seems to have veered towards atheism.

She has also been receiving a lot of online support As support pages spring up on Facebook for Captain Shah.

Za’in Nur Naim had posted on March 8: “Be strong … Aishah Zaharie. Our prayers are always with you and family.”