Aijia Lise will be for sure sitting in the front seat to cheer for her husband singer Andy Grammar who became famous for his hit song “Honey I’m Good” and became the latest celebrity to join the cast of Dancing With The Stars.

31-year-old singer Andrew Andy Grammer was born in L.A and raised in NY. He graduated from Monroe- Woodbury High School and got his B.A in Music Industries Studies from California State University in Northridge in 2007.

He signed a deal with S-Curve Records in 2010, with them his first album Andy Grammer was released that same year. The singles Honey I’m Good was #9 on the Billboard Hot 100, Billboard Magazine named him Artist to Watch in January, 2011.

Back Home is the single of his upcoming second album was released in March, 2014, on April 8, 2015 Grammar released his second album Magazines and Novels. 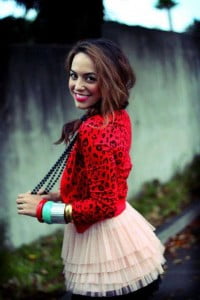 Aijia Lise met her husband at California State University, Northridge where she studied Vocal Jazz with a focus on vocal improvisation. In the beginning of her career Aijia was represented by Ernie and Elaine Lively (Blake Lively’s parents). 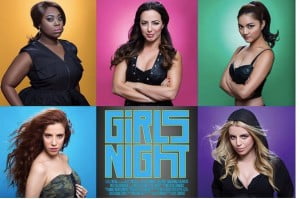 She appeared as Kelly in the 2013 short film Drew’s 5th Birthday, as Kristin in Snare in 2014. This year she will play Carmen in the short movie Girls Night along Melissa Jane Rodriguez, Mariana guesser, Renonda Bray and Chelsea Logan. Aijia Lise recently finished shooting her last scenes for Michael MacRae’s dramatic film The First Step. 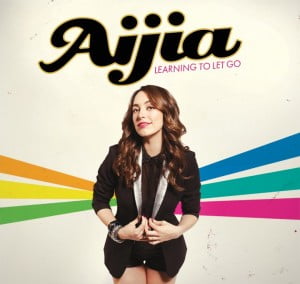 Ouija Lise’s music album Learning to let go was recently released and is available on iTunes. Ouija Lise and Andy Grammar got married on July 7, 2012. 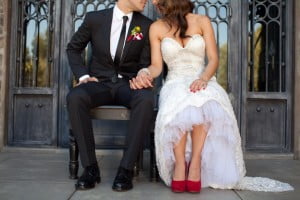