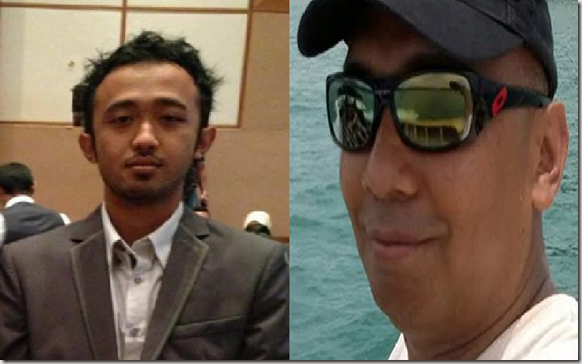 Everyone with ties to the fated Malaysia Airlines Flight MH370 is certainly going through difficult times, the whole world feels for them as the shock of the circumstances start to unravel; now imagine being the son of the person authorities and professionals are holding responsible for.

As the hijacker theories keep getting headlines around Ahmad’s pilot father, he breaks the silence and sticks up for his dad saying, that he “ignored all the speculation” in the media about his 53-year-old father

“I’ve read everything online. But I’ve ignored all the speculation. I know my father better,” said Ahmad Seth in an interview with the New Strait Times. “ 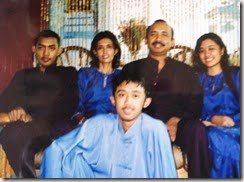 The 26-year-old also acknowledged that they are not as close, saying

We may not be as close as he travels so much. But I understand him.”

Ahmad Seth does not believe for a minute the allegations that his dad deliberately crashed the plane into the ocean, as it has been believed he could have done it either to commit suicide or to take revenge against his government for some political reasons.

Ahmad who is the son of Captain Zaharie and estranged wife, Faizah Khanum Mustafa Khan, also says his family hasn’t accepted the final ruling hat all 239 people onboard are dead and that they will wait for physical evidence.

Now, we are just waiting for the right confirmation,”  “I will believe it when I see the proof in front of my eyes”. 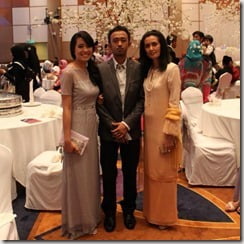 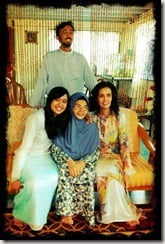 Above we can see, better times for Ahmad’s family as he is pictured with older sister Aishah Zaharie and mother. According to a Facebook profile, Ahmad who was named after his father, attended SMKSJ school in Kuala Lumpur, Malaysia; also Sekolah Rendah Kebangsaan Sri Subang Jaya school and the International Islamic University Malaysia.

The Times added that Mr Seth was supported at the family home by friends. His mother Khanum Mustafa Khan and siblings Aishah – who lives in Melbourne.

See more pictures of him below. 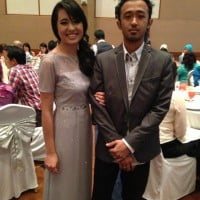 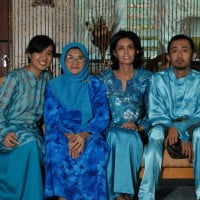 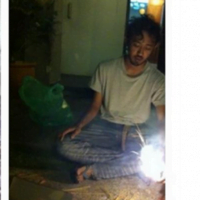 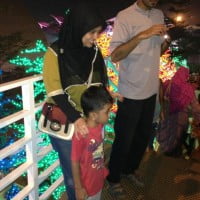 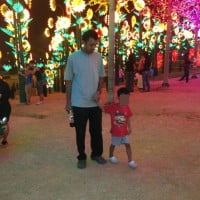 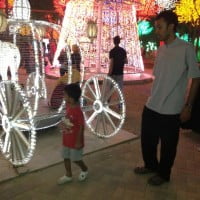 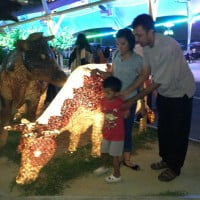