Have you met Bojana Jankovic? her hubby is Michael Weatherly, the actor famous for his role as Dr. Jason Bull in Bull and as Anthony Tony DiNozzo in NCIS. He made his acting debut playing Cooper Alden in Loving; in 1991, played Theo Huxtable’s roommate in the Cosby Show.

Other acting credits include Charmed in 1999, Ally McBeal in 2000, Dark Angel in 2002 and Jag in 2003. But this story is not about the father of three, but about his pretty wife Cedars Sinai internist Bojana Jankovic.

Twice married, Michael Weatherly married first wife Amelia Heinle on September 26, 1995. They met in 1983 and worked together on the t.v. drama Loving.

Moreover, in 1995  t.v series The City. Their son August Manning Weatherly was born in January 1996. Michael and Amelia Heinle split up in 1997, their divorce was finalized on November 28, 1997. 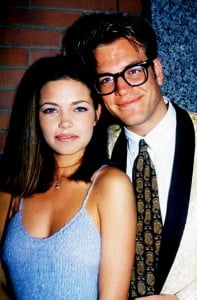 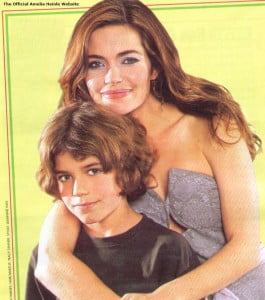 In 2001, Michael Weatherly played Logan Lane in Dark Angel alongside actress Jessica Alb, who he started dating that same year and got engaged subsequently. However, they split up two years later. 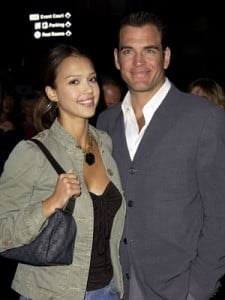 Weatherly was at a bar in Vancouver in 2007 when Bojana Jankovic, then a medicine student walked in; they dated for two years and tied the knot on September 6, 2009. 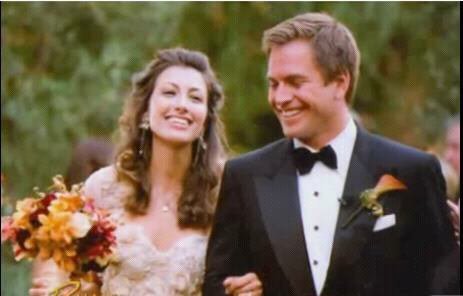 Canadian born Bojana Jankovic is the daughter of Serbian immigrants. Bojana received he bachelor of science/ Biophysics from the University of British Columbia in 2003, her master of science/ department of experimental medicine, oncology.

Subsequently, her M.D in 2009. She was the University of British Columbia Margaret Patterson Award recipient that same year. 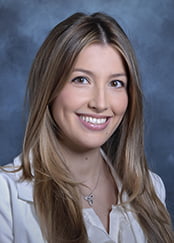 In 2010 she studied epidemiology at UCLA; Bojana Jankovic finished her internship at Cedars Sinai hospital in 2011 and her residency two years later. She is a member of the American Health Association and the American Medical Association.

Since January 2014, has been an internal medicine physician at Cedars Sinai Hospital.

Furthermore, when Bojana Jankovic is not treating her patients, she can be found taking care of her two children. Their daughter Olivia Weatherly born on April 10, 2012, and son Liam on October 29, 2013.