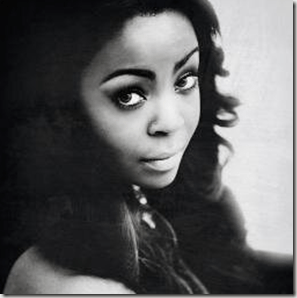 Upcoming US-based Nigerian singer Abimbola “Bim” Fernandez is reportedly aiming to be the next Rihanna!

According to the generous note form the NY Post, Bim, who is the daughter of eccentric Nigerian gemstone tycoon Antonio Deinde Fernandez- one of the wealthiest people in the world- we learned the beauty “wants to be the next Rihanna” 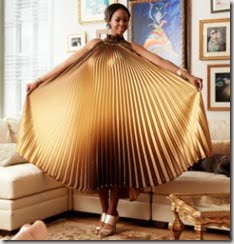 The billionairess did not have and ordinary childhood. Her father own diamond and gold mines in the Central African Republic so is not hard to imagine her at age seven, riding an elephant for an African safari-themed bash.

Now, the 24-year-old beauty wants to follow her long time dream of being a singer. Abimbola will be dropping her first single as a recording artist. The song is titled “Lets Take It Naked”

Born in France in 1988, Fernandez first got interested in music at age 4. Her parents made her perform violin for them in the music room every Sunday. She picked up guitar at age 13 at boarding school, due to a passion for Courtney Love and for the Irish band Blink. Her professional debut would come years later when she moved to New York.

Last November, SMH Records based out of Charlotte, North Carolina, made headlines when they announced the $30 million in capital they raised. Now, the record label’s value has risen to an all-time high with the recent signing of the international socialite. Bim has recorded with dance pop band, Corbra Starship, and she will make her debut on the label’s upcoming compilation album, slated to be released in February of 2014. 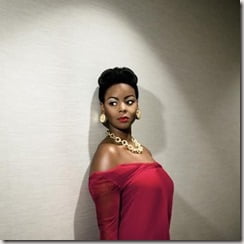 A real-life Nigerian princess who was born just outside of Paris, Bim was thrust into a world of luxury and nobility. She has a multitude of world dignitaries whom she considers extended family, including Nelson Mandela and President and Mrs. Dos Santos. Not typical for an artist, who as a young girl, was drawn to the punk scene, frequenting Warped Tour and worshipping the talents of Courtney Love.

Besides her singing career, Bim is also gearing up for a new reality show that will depict her rise to fame. The show is appropriately titled “Gold Blooded.” She gives her 35.3K followers a hint on twitter which reads “Nigerian Princess || SMH Records || Gold Blooded” 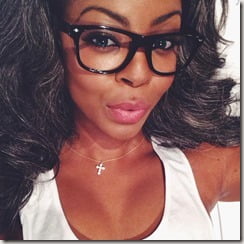 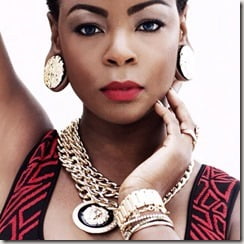 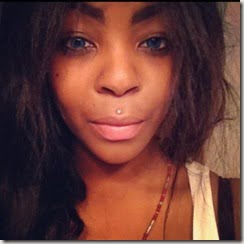 Bim’s privileged background might raise the question, why dreams of being a pop star? She certainly doesn’t need to aspire to a life of wealth and luxury and she insists

“It can’t buy good music. You can either sing or you can’t.”

Very well said, but now here is our next question, why Rihanna? Bim reveals to the Post, she counts Rihanna as one of her role models.

Don’t miss her video below!