Greg Chubbuck, the younger brother of Christine Chubbuck the young television news reporter who killed herself during a live television broadcast. Christine Chubbuck was not married at the time of her death, her last boyfriend died in a terrible accident when she was 16, after his death Chrissie tried to date and even became interested in a fellow reported, but he was dating a friend of hers, Chubbuck told her co-workers about turning 30 and still be a virgin. Her mother Peg Chubbuck spoke about her daughter’s kindness, loneliness, inability to connect with people and depression after her death in 1974. Greg Chubbuck shared some of the memories he has of his beautiful sister Christine Chubbuck.

“There was a haunting melody in Chris. She gave so many presents, spent so much money, not to buy their friendship…but because she wanted to. It’s almost like her life was a little out of gear with other people. She was the only person I ever knew who would walk into a room and every head would turn…yet nobody ever came over and asked for her phone number. It’s been like that since she was 13.” 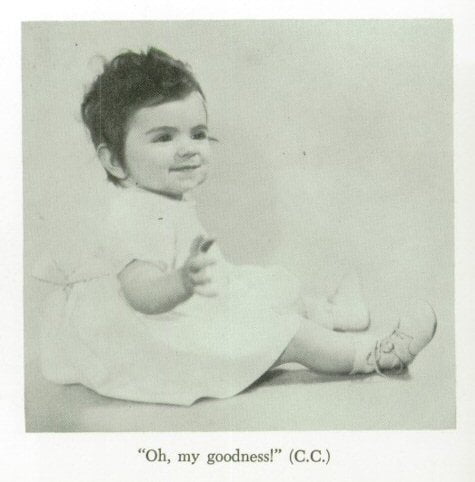 Her grandparents lived across the street from her, they were very close and never, under any circumstances miss one of her show, Christine knew that, she also knew they wouldn’t be watching her show on July 15, because her grandfather had a doctor’s appointment and her grandmother was driving him there.

“My grandparents lived across the street from my sister and she was extremely close to both of them,” Chubbuck’s brother Greg commented during an interview. “They watched every one of her shows, except my grandfather had an appointment with his doctor and he didn’t feel like driving so my grandmother drove him and they missed the only show they had ever missed my sister on – the show she killed herself. She knew they weren’t going to be watching that show.”

But Greg Chubbuck also recalled that when Christiner Chubbuck was 16, she dated a 23-year-old guy named Dave, he called him “Dave the kayaker” Dave sadly died in a car accident.

“I think truly that this fellow, Dave the kayaker, he was truly the love of her life,” says Greg. 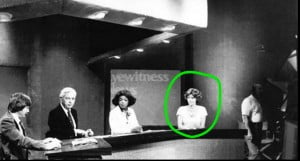 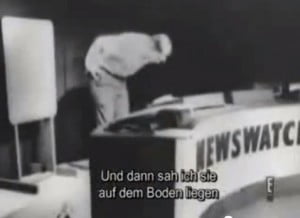 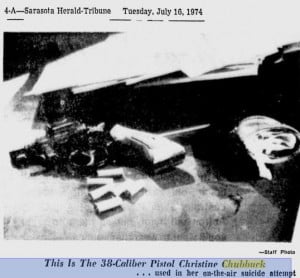 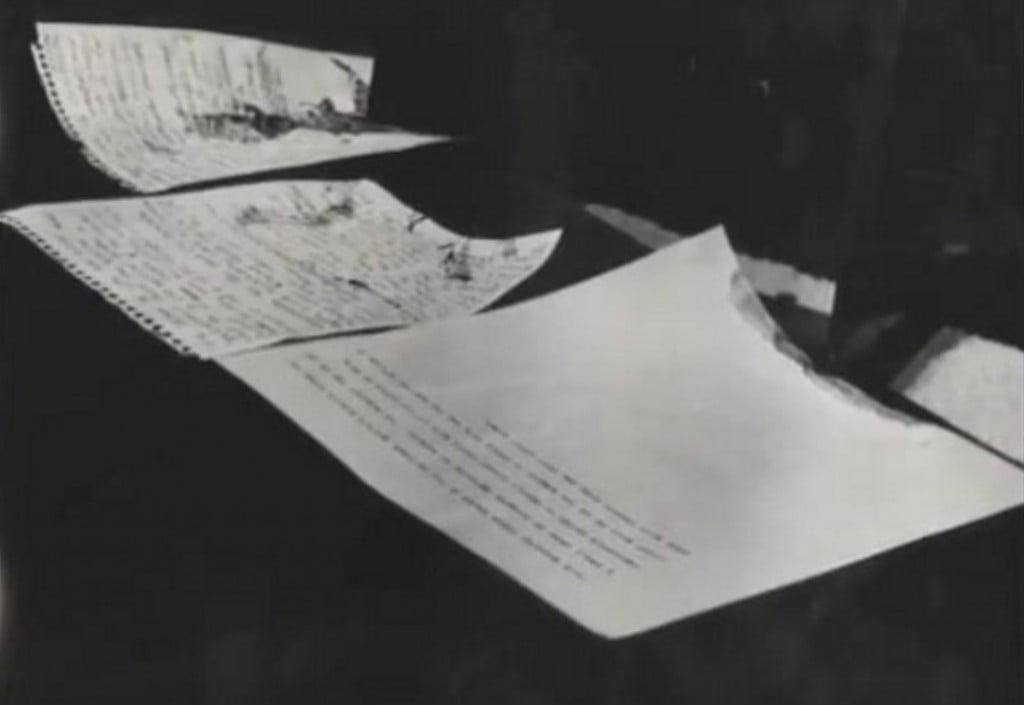 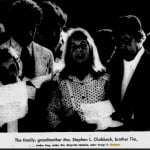 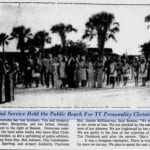 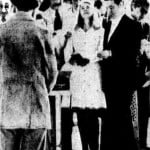 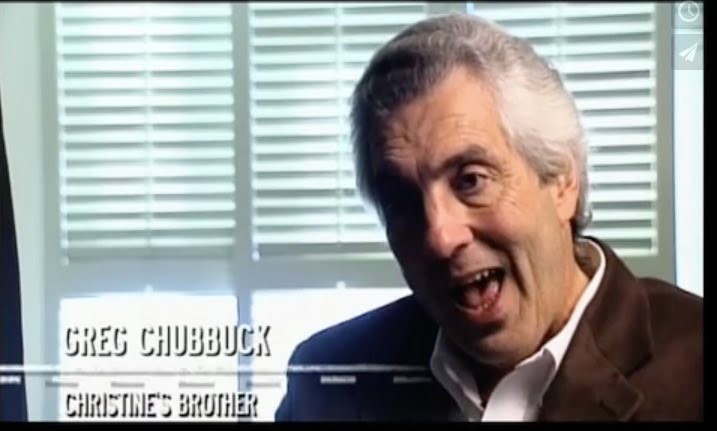 Greg Chubbuck said one day when he and older brother Timothy were little, they talked about the little time they were going to have with their sister.

“We have to hug Chrissie extra hard because we aren’t going to have her very long,” Greg recalls. “He was 12 and I was 8 and in the back of our minds we always knew that our time with her was not going to be infinite.”

Greg said their parents spend a fortune in psychologists for Chrissie, but neither of the two doctors were able to help her; they treated her for depression, but she was suffering from far more than just depression she also had a bipolar disorder, a mood disorder defined by periods of highs and periods of depression.

In everyone’s eyes Christine was extremely talented, but she thought she just wasn’t good enough.

“She was very gifted and she never felt like she was good enough and she was constantly doubting herself, and I mean morosely doubting herself,” says Greg. “And she would come out of it and she would be better and we would think with all the outside help with the professionals maybe this would be the time she would get her wind and be fine. But it just never really happened completely for her. It is a really sad, tragic circumstance.”

It was after Christine’s death her family learn she interviewed a deputy about suicide. During that visit she asked..

“She asked him if someone were to kill themselves where they would put the gun to make sure it was effective,” Greg recalls. “I learned this from the deputy sheriff. He was in tears.”

The video of Christine Chubbuck’s suicide has been a top search for years, nobody can’t find it. Greg Chubbuck said the deputy seized every single tape, destroyed all but one they used for evidence and then handed it to his mother Peg Chubbuck.

“I don’t know to this day where it is,” Greg says. “But I know no one knows where it is and no one ever will if I have anything to say about it.”