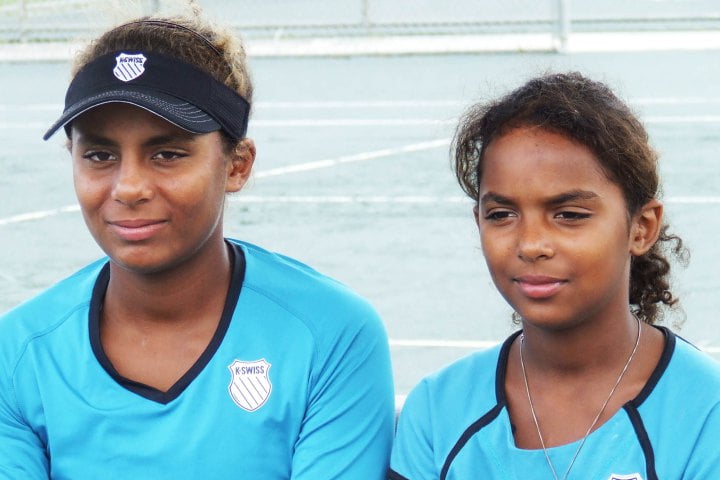 Tornado Alicia Black and her younger sister Hurricane Tyra are set to storm into the world of tennis and become household names. On Wednesday the fifteen year old Tornando defeated fourth seeded Barbora Krejcikova at the U. S. open junior girls completion. Her younger sister, Hurricane Tyra also shows much promise as she is the top ranked 12 and under player in the U. S.

The girls’ father, Sylvester Black played Davis Cup tennis and ran track for Jamaica, and their mother Gayal swam in college. Says Alicia that when her sister was born dad decided that they would be tennis players and named her sister Hurricane and herself Tornado. Alicia, who turned 15 in May and her sister Tyra, 12, are natives of Boca Raton Florida and began training with their father practically since they could walk. Alicia’s win yesterday has led many people to compare the two talented sisters to Venus and Serena Williams, although Alicia says she’s not sure how she and her sister would get along on the tennis court.

Tennis fans are very excited to see these young players’ progress as they grow into older and more mature tennis stars. Watch out tennis world as there are a couple of huge storms brewing and their names are Tornado and Hurricane! 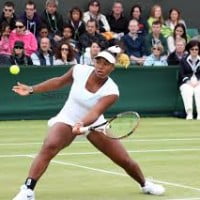 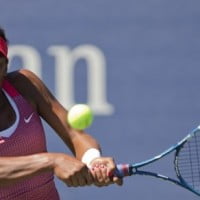 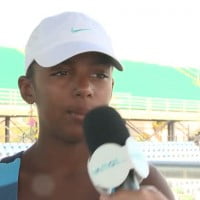 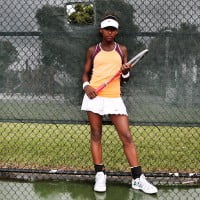 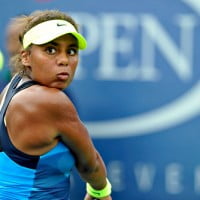 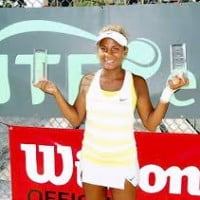 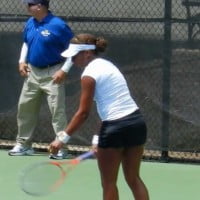