Pascal Duvier is the impressive and scary bodyguard of Kim Kardashian, not only you can spot him guarding Kim and Kanye. In the same fashion he can be found shadowing her sisters, mom Kris and certainly her hubby Kanye West. As a matter of fact Pascal was with Kim in France when she was robbed at gunpoint, unfortunately he was protecting Kourtney and Kendall who hit the Parisian streets after Kim decided to stay at the hotel.

We believed Kim Kardashian’s bodyguard Pascal Duvier is not to blame for the scary episode she went thru. As previously mentioned she was robbed at gunpoint at the private residence in Paris. She was bound, gagged. Kim begged for life to the masked gunman who wore police uniforms and stole jewelry worth more than $10 million dollars.

KK and Pascal have been targeted by sick trolls, after the news of the robbery was reported.

Pascal Duvier was born in Germany. He hoped to be a boxer like his father, but his mom was against it. So when a family friend suggested judo she agreed. It was 1979 when Mr. Duvier went to see a class and loved it. Pascal graduated in 1999 from Heidelberg University, he also served in the German Army. 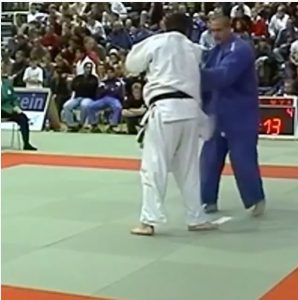 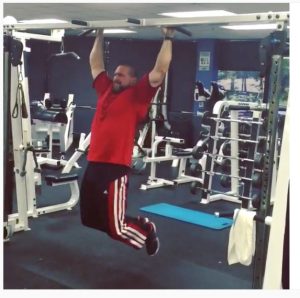 6’4″ Pascal, chairman and CEO of Protect Security he founded in 1997. Some of his previous clients include:

Check out some of the recommendations previous clients have written.

In his capacity of Director of Security “Black Eyed Peas” / “Fergie” / “Will.i.am”, he is a consummate professional, personable but reserved and respectful at all times. Friendly to those he knows well, but is always on duty and aware of what is going on around him to ensure the ultimate protection of his clients.

He is a gentleman who could bench press your family. when it comes to running security for one of the biggest bands in the world. There is no one smarter (always thinking business/ connecting-the-dots/ making everyone around him better).

As fluent (lost count of how many languages he and his team speak), or (when he’s off-the-clock) as kind. 1OAK. the man not the club. “i’m not here to set records, i am the record.” – pascal before he broke several records at the top secret under armour professional training center

Pascal is realistic with his time projections and travel logistics and can always be relied on as a contact for the tour if everyone else is not for one reason or another.

I guess my overall feeling about working with Pascal is a sense of reassurance, I always look forward to working with him, knowing that between us nothing is impossible and everything is covered.

His staff are polite, professional and good at recognising faces and they always look smart so I never worry if he is in the hot seat.

In addition to top it all, he looks the part… I wouldn’t mess with him!

He was always pleasant, polite and a pleasure to be around. Then again, I wasn’t trying to get any authorized access to his client.

Whenever people did, he handled the situation(s) appropriately…a true professional.

I have known Pascal for at least 10 years now. I had the pleasure of watching him as a close protection specialist. He is a professional pays great attention to detail and is well respected in the Entertainment Industry.

As a fellow protection specialist, and company owner. I would without hesitation recommend Pascal to anyone considering his services.

Check him in action 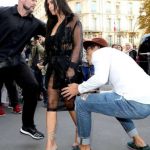 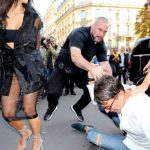 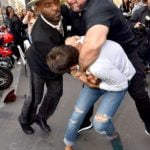 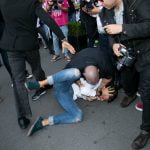