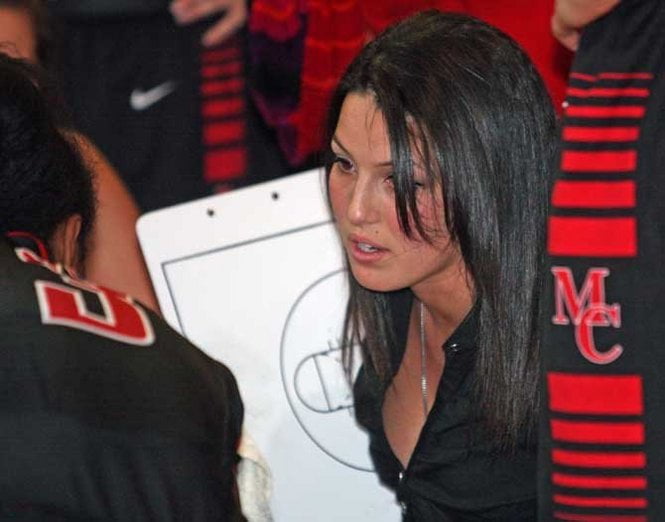 Megan Mahoney was once Wagner Collage star player, today the headlines point her as the assistant basketball coach at Moore Catholic School accused of having *** with a 16-year-old student and gym teacher Richard Postiglione failed to report it.