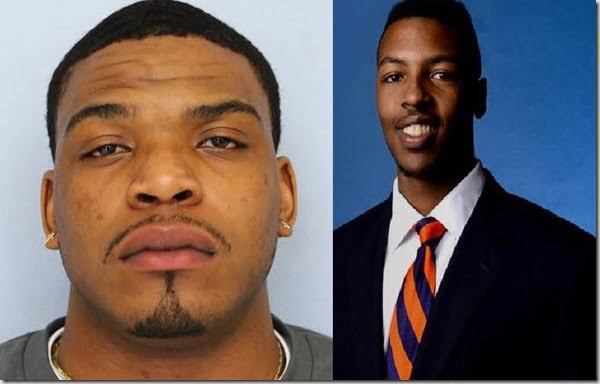 According to Jakell’s girlfriend, her boyfriend was arguing with a man at a party when a third man pulled a handgun and opened fire, believed to be Markale Hart. The 22-year-old Markale Hart has been arrested and charged with murder in the death of Jakell Mitchell. According to his Facebook he attended Dadeville High School in Dadeville, Alabama. Mitchell died at EAMC Emergency Room as a result of multiple gunshot injuries to the chest that he sustained in the incident, according to the police release. No motive for the killing has been release but witnesses believe the shooter and the victim did not know each other.