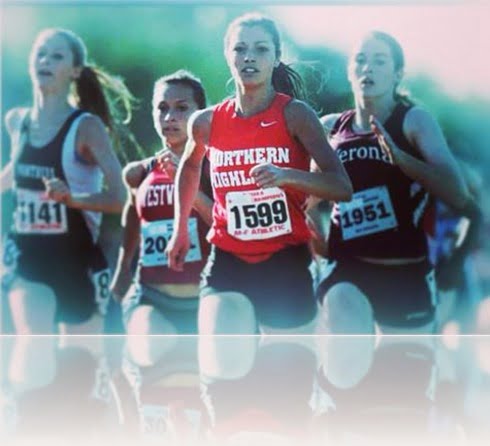 A sad story hit us today when we heard of the tragic death of a beautiful Track & friend student at  the University of Pennsylvania who jumped to her death from a city building, Madison Holleran was 19. She is survived by her parents Stacy and James Holleran, and her 4 siblings. 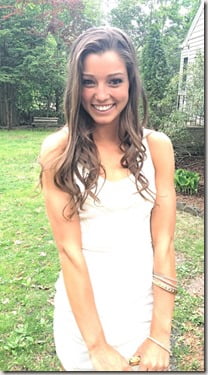 19-year-old Madison Stacy Amelia Holleran from Allendale, New Jersey was a freshman Madison  at the University of Pennsylvania and a star athlete at Penn’s track & field team, she was the eldest daughter of James K. Holleran, 52 and Stacy Holleran, 51, a Southern Illinois University graduate and tennis instructor. Maddie has four siblings, sister Carli, Ashley, Brendan and Mackenzie. 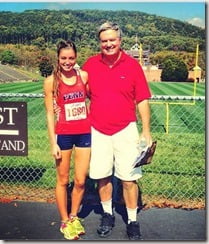 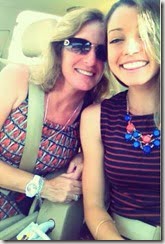 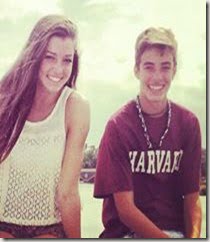 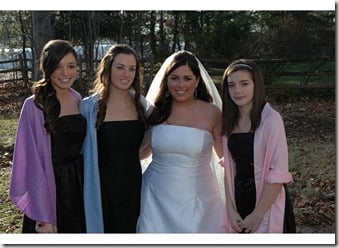 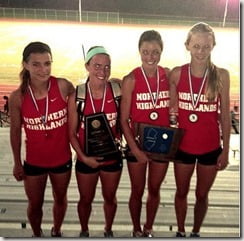 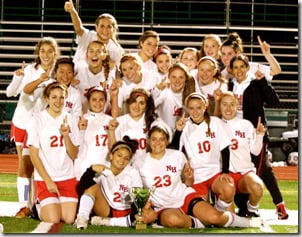 No one suspected Madison was depress even less that she would attempt to harm herself, just an hour before her death, she posted a picture of Rittenhouse Square on Instagram. 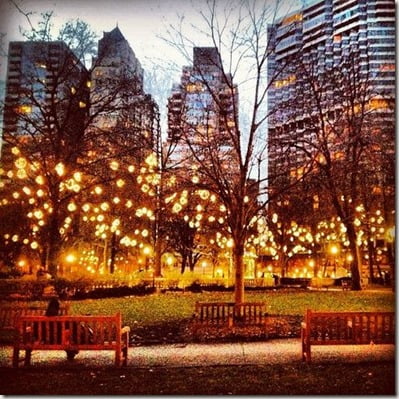 Madison Holleran jumped off a parking garage at 1501 Spruce St. in an area known as Center City. She was pronounced dead at the scene about 7 p.m. Friday night. 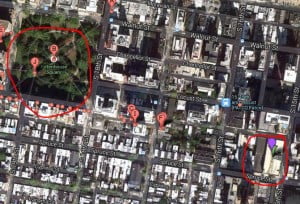 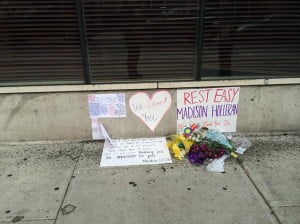 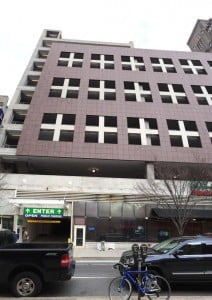 Some people wondered about the possible motives for Ms. Holleran’s death, she was a dear girl, with tons of friends, she had just began  her freshman year at the College of Arts and Sciences at  Penn, had a promising future in athletics and what about problems with her boyfriend? She had pictures of her with many guys, one with Rudy Mamaran on her Twitter profile. 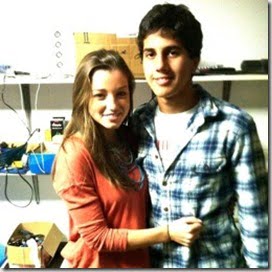 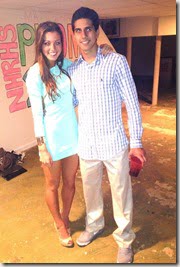 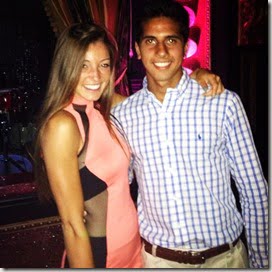 so far  we have been told she didn’t have a boyfriend but tons of female and male friends who are mourning for their dear friend. Greg Stutman who dated Madison in High School changed his profile Facebook photo after he heard about Madison’s death. 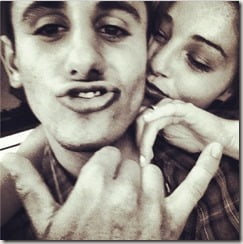 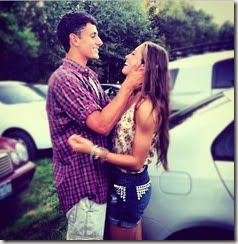 Our thoughts and Prayers go out to Madison Holleran’s family and friends, throughout this terrible time.

Maddie’s dad James said his daughter was going thru a lot of stress after she graduated from high School and was already seeing a therapist. Mr. Holleran added that Madison left a suicide note and gifts for her family, but refused to said what she said in the note or what were the gifts she left for them.

“At the end of high school and going to Penn she was the happiest girl on the planet. It was easy for her in high school. There was a lot more pressure in the classroom at Penn. She wasn’t normal happy Madison. Now she had worries and stress,”

“My daughter’s stress was self induced, and although we had started her in therapy to address her issues, she hid the severity of those issues from everyone.” 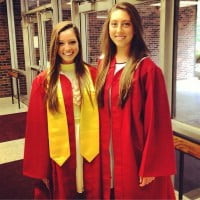 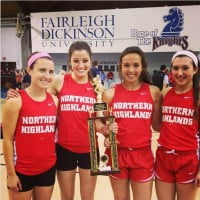 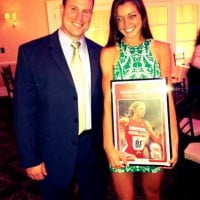 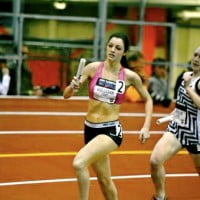 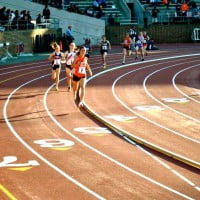 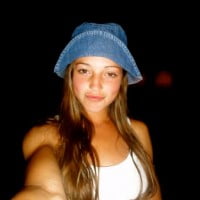 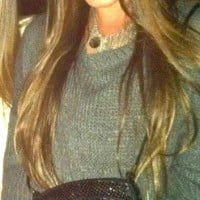 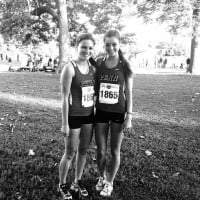