Sharia & Shaya Bryant survived their beloved brother who at 41, was the youngest of the three siblings in the family. Kobe and his daughter Gianna ‘Gigi’ lost their lives among seven others last month in a tragic helicopter crash in California.

Sharia, Shaya and Kobe Bryant -were born to parents Joe “Jellybean” Bryant who also played in the NBA and coached the WNBA in later years; and his wife, Las Vegas socialite, Pam Bryant.
As children, Shaya and her siblings lived in Italy while their dad, Joe Bryant, played pro basketball for clubs in the Italian league. Growing up the siblings were really close, however in a letter that was published in 2016, Kobe wrote he stopped giving money to his sisters explaining he did it because it felt good for him seeing them without a care in the world however he was ‘subtracting the most precious gifts of all: independence and growth.’

Sharia & Shaya Bryant released a touching statement a few days later after their brother, along with his 13-year-old daughter, Gianna, and seven other victims, died. 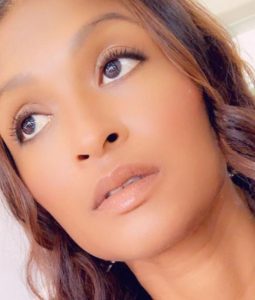 43-year-old Sharia, the oldest of the three, attended college in Philadelphia and graduated from Temple University’s Fox School of Business in 1998, per Temple News.com. She also played on the school’s volleyball team from 1993-97 and was an Atlantic 10 All-Conference First Team member in 1997.

She goes by Sharia Washington due to her marriage to Jerrod Washington. She and her husband have three children together.
Sharia who is based in Las Vegas, is a personal trainer. According to her LinkedIn, she works as a personal trainer and facility leader at Fit Body Boot Camp.
She currently holds the title of Director of Corporate Sales and Partnerships for SUN50, a sun protection solutions company. She is also the co-founder of the Serve Receive Foundation in Las Vegas, Nevada. 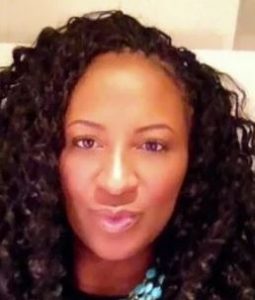 42-year-old Shaya Bryant who goes by Shaya Tabb, the second of the three siblings -is also a proud mother of three children.
Shaya attended her father’s alma mater, La Salle University, where she studied International Business and where she played Volleyball like her sister.
She works as a dining and events manager for ARIA Resort & Casino, also in Las Vegas. She has also worked as Director of Revenue Management for Invest Hospitality. Her LinkedIn also reveals she has lived in Las Vegas since at least 2004 when she worked as a hostess at a high-end steakhouse in the city. Her resume includes a 10-year stint at the famed MGM Grand Hotel & Casino.

Shay actually lived for a while with her famous brother when he first was signed to the Lakers.