Hana Ali one of the beautiful daughters of the legendary boxer Muhammad Ali and his third wife Veronica Porsche with whom he had one more daughter, Laila Ali. Hana followed her mother’s steps and marry an athlete, Kevin Casey in 2013.

Hana Ali’s father had seven daughters and two sons from his four marriages and other extramarital relationships. Her dad was still married to wife #2 Belinda Boyd aka Khalilah Ali when he started an affair with her mom model and actress Veronica Porsche in 1975, two years later Muhammad Ali was divorcing his second wife and marrying his third wife on June 19, 1977.

Veronica had already given birth to their first child together, their daughter Hana. Hana Yasmeen Ali, born on June 15, 1976 and then on December 30, 1977, their second child. Daughter Laila Amarla Ali was born. Her parents got divorced in 1992, due to her affairs, but Hana grew closer to her famous father. 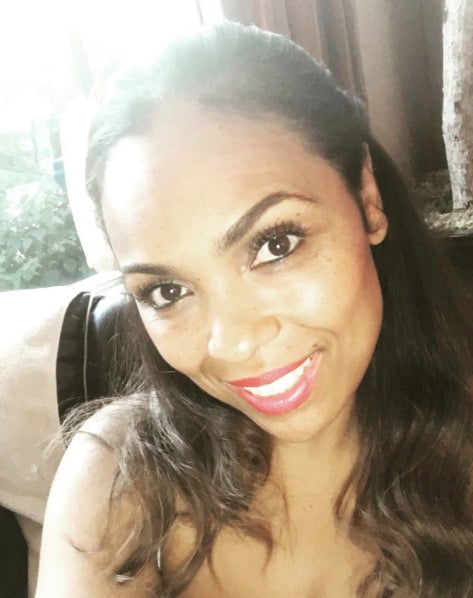 Like her ex-husband, Veronica Porsche remarry, six years after her divorce she married actor and jazz artist Carl Anderson, who passed away from leukemia in 2004.

Hana Ali a poet and author studied two years at Boston College. She became a professor in Los Angeles in the late 90’s. In 2000, her book More Than a Hero was published and four years later Hana teamed up with her father for their book, The Soul of a Butterfly: Reflections on Life’s Journey was published.

Hana Ali who is now a freelance writer at CNN is also married to MMA fighter Kevin Casey got married in 2013. Kevin signed with the UFC in 2014, he made his debut at UFC 175 in Las Vegas where he defeated Bubba Bash via TKO. 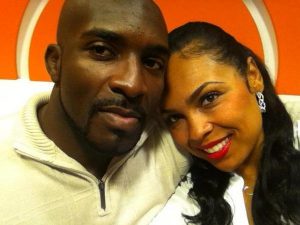 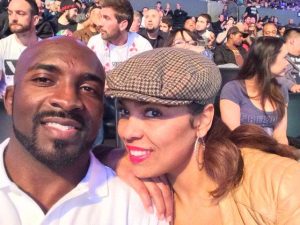 Hana Ali thanks friends and family for their support after her father’s death, she also commented about her dad’s final moments when even then he remained a champion. 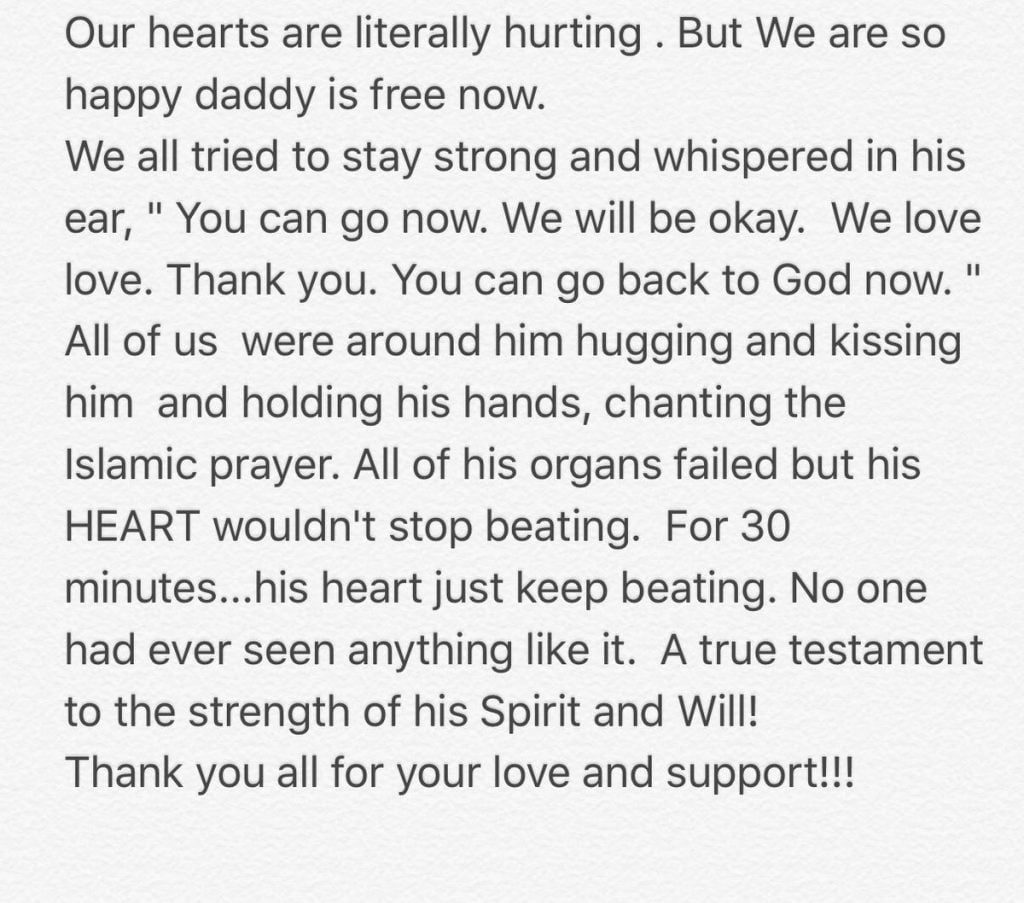