Would you as a wife allow your husband to cross the Grand Canyon walking on a tightrope? **** no, I bet is the answer going thru your mind, but in the mind of Erendira Wallenda is the total opposite, after all her husband is Nikolas “Nik” Wallenda  the 34-year-old American acrobat, aerialist, daredevil, and high wire artist, plus Erendira herself comes like her hubby from a long line of acrobatic family. 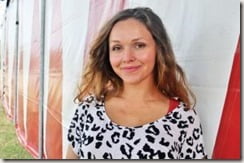 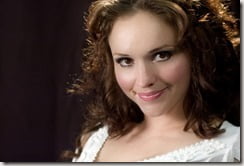 Nik Wallenda’s wife Erendira Wallenda, 32, an eight  generation acrobat and circus performer born Erendira Vazquez who has been performing since with her family the Flying Vazquez she was a nine-year-old girl. 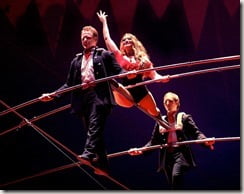 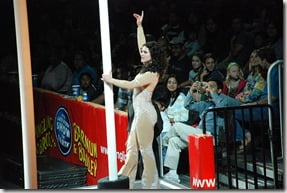 Erendira has known Nik since they were children, he proposed to her in 1999 naturally from a tightrope (9.1 meter high) in Quebec, Canada where in front of 25,000 he walked to the middle of the wire, got down on one knee,  and proposed to Erendira. The daredevils Wallenda got married a week later. Erendira was featured in the 2011 Megastunts: Highwire Over Niagara Falls Live (TV movie)
Herself2011 Life on a Wire (TV series documentary). 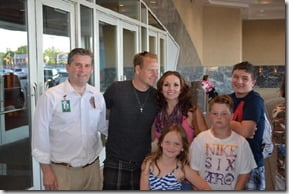 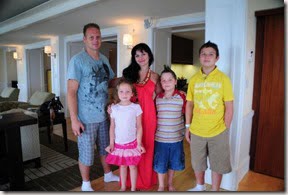 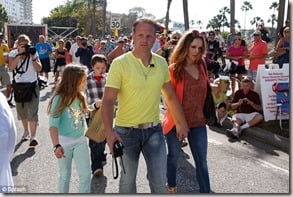 Erendira welcomed her eldest  son Yanni 14 years ago, then came Amadeus, 11 and her youngest Evita is 9. The Wallendas reside in Sarasota, Florida.