Elliot Benchetrit is a professional tennis player originally from France -who is currently competing on the Australian Open.

The 21-year-old player is currently under fire after reports say he asked a ball girl to peel a banana for him -leaving profesionalism aside. The incidient took place over the weekend and has since been making the rounds online with users labiling Benchetrit as ‘rude’ and others calling him ‘a nasty peace of work’

It all went down as Elliot took a break during his Australian Open qualifier against Dmitry Popko. The ball girl, who is there for a specific job, handed him the fruit in question -however Elliot cried “I can’t do it.” 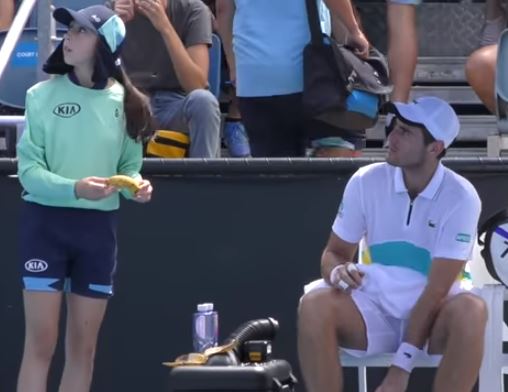 The ball-girl confused, turned to umpire John Blom for guidance before ultimately turning back and handing the banana back to the world No229. Apparently the ball girl was told to hand it back because peeling a banana is not part of her job.
Footage of the incident shows Benchetrit looking shocked when he was told to do it himself. He and umpire Blom appeared to have exchange some words -with Benchetrit telling Blom to “stop” numerous times.

Born October 2, 1998; Elliot Benchetrit is one of four children of biochemist father, Didier and lab technician mom, Christine. His siblings are Alison, William and Killiam.
Elliot who goes by Bench, began playing tennis after watching his brother play. His family made the move to Paris when he was ten in order to pursue his career.
The 6’4″ player who currently resides in Morocco and is coached by Aurelien Richaud, Jean-Michel Pequer -has been playing professionaly since 2016.
Most recently the ATP player beat Popko 4-6 6-2 6-3 and will be facing Japan’s Yuichi Sugita in the tournament’s first round. 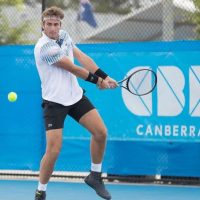 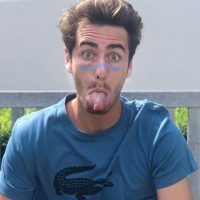 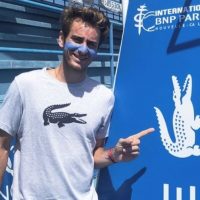 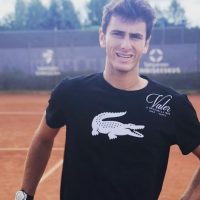 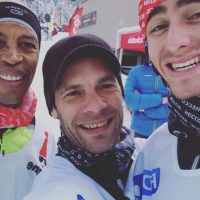 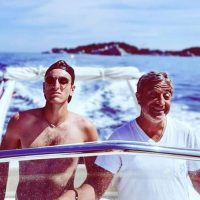 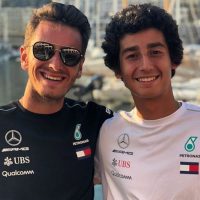