All Spanish-soccer fans heard and were shocked about the racist-incident involving Barca’s player Dani Alves over the weekend. A banana was hurled onto the pitch almost landing at his feet, while he got ready to take a corner kick.

Being the bigger man, Alves picked up the banana and took a bite, provoking a social media campaign against racism in support of the player; the incident occurred during Barca’s La Liga clash with Villarreal on Sunday.

Since then, many have praised Dani’s response and many other soccer-stars have imitated and commended his reaction by posting images of support re-playing the distasteful episode by taking a snathc at a banana.

Wondering who is the banana thrower? Well, meet the man responsible:

He is 26-year-old David Campayo Lleo. Spanish police arrested the man. Lleo was arrested in the province of Castellon after he racially insulted the Barcelona defender who hails from Brazil.

Spanish media reported he isn’t only a Villarreal fan but reports say he actually worked for Villarreal! We say worked as in past tense because he was fired from his role on the coaching staff of one of the club’s youth teams.

And this is no laughing matter, Campayo Lleo faces from one to three years in prison if found guilty of charges related to racist provocation. Villarreal has already banned Campayo Lleo from the team’s El Madrigal Stadium for life.

Campayo Lleo’s picture was posted on the Internet by Spanish media, online site elcomerio from Peru,  with one picture from his Twitter account showing him in Villarreal’s kit alongside children from one of Villarreal’s youth teams.

David has two-younger brothers, twins Joan and Alex Campayo who last year played for Villareal. On his twitter account you cant miss his pictures with family, birthdays, partying with friends, but right about now he probably wants to crawl-up into a hole following his deplorable actions, and some might gladly give him a hand! 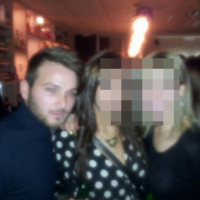 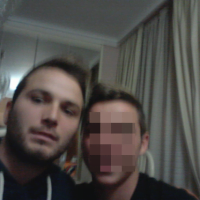 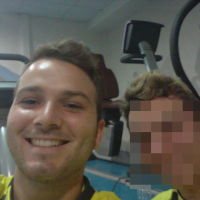 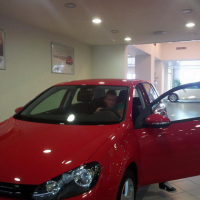 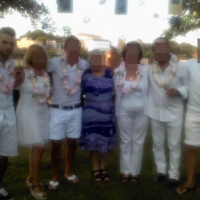 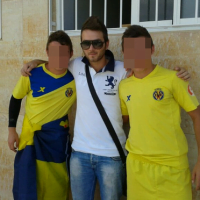 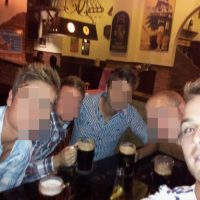