This stunning gal is Lindsay Czarniak; she is a sports anchor and reporter and the pretty wife of  Today’s co-host Craig Melvin, who along with Al Roker took off the show after a staffer tested positive for Coronavirus.

“Last night we learned that a colleague of ours on the third hour of ‘Today’ has tested positive for COVID-19 … so out of an abundance of caution, Craig and Al have taken the morning off, so we can trace their contacts, see what is going on with them, we promise to keep you posted, both are fine right now. They feel good, but caution is the order of the day.”

He started his career as a reporter for WIS in Columbia in 2001; seven years later joined WRC-TV, eventually joined NBC News in 2011.

Subsequently covered Democratic and Republican National Conventions for MSNBC back in 2012. Melvin, co-anchored Weekend Today from 2015 to 2018, at the same time he worked in DatelineExtra and Sunday Night with Megyn Kelly.

He has been co-anchor of Today Third Hour, with Al Roker since 2018.

Craig Melvin & his wife Lindsay tied the knot on October 25, 2011; the have since welcomed two beautiful children, son Delano born in March 2014 and daughter Sibyl born in November 2016. 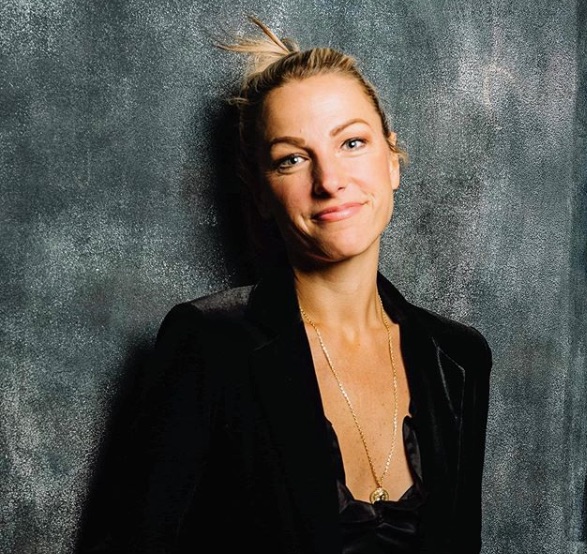 Mrs. Czarniak is one of two children born to Terri and Chef Czarniak, also proud parents of her brother Andrew a guard for the U.S Coast.

Her father Chet, a managing editor for USA Today, previously worked at a newspaper in Washington, D.C.; her momma, Terri was the principal at Rose Hill Elementary in Alexandria, VA.

Lindsay born in Harrisburgh, Pennsylvania on November 7, 1977. She played field hockey and lacrosse at Centerville High School before she attended James Madison University, where she graduated with a major in online journalism.

One of her first working gigs was a production assistant for CNN, and later a reporter for WAWS in Jacksonville, Florida. In addition to that, she worked for the Speed Channel, WTEV-TV, and WTVJ in Miami.

She joined WRC-TV as co-host of the George Michael Sports Machine upon her return to Washington in 2005. Dan Hellie joined Lindsay in March 2007, when George Michael stepped down.

She replaced Brent Musburger at ESPN/ABC in April 2013. Her contract with ESPN ended in August 2017. Lindsay joined Joe Gibbs Racin in February 2018.

Since February 2019, Lindsay Czarniak has been covering NASCAR for Fox Sports.