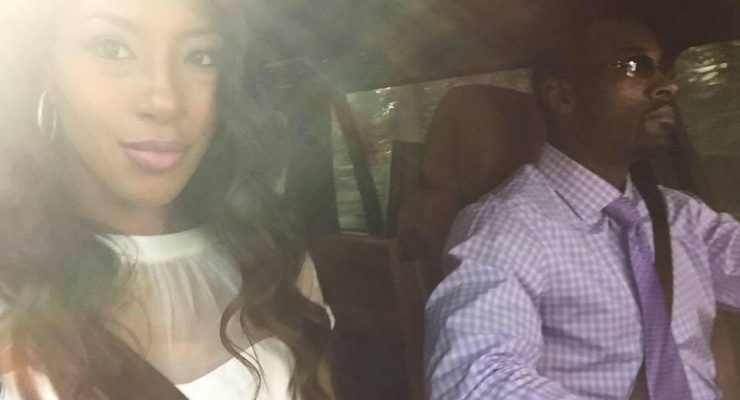 Brittney McNorton is the loving wife of former NFl player Calvin Johnson. 6’5″ wide receiver known in the NFL as Megatron was drafted by the Detroit Lions in the first round (2nd overall) in the 2007 NFL Draft.

He retired after 8 years with the Lion; not only he is showing off his dancing skills on season 23 of Dancing with the Stars alongside professional dancer Lindsay Arnold, but also he is a fine dancer.

With that noted, let’s  meet his pretty wife Brittney with these Top Facts

* Brittney graduated in 2008 with a Bachelor of Art, Communication specializing in Public Relations from Michigan State University,

* She was a member of the Alpha Kappa Alpha Sorority, Inc.; member of Public Relations Student Society of America in addition was secretary of  the National Pan-Hellenic Council and mentor for Women of Tomorrow.

* Mrs. McNorton Johnson,  first became an intern for the Detroit Lions in July, 2008, subsequently was an assistant, suite sales and sponsorship; ultimately was senior community assistant at Landings at Chandler Crossings.

* Furthermore, Brittney McNorton and Calvin got engaged in March, 2015.

* They tied the knot on June 4, 2016; no children so far, but Calvin has one son from a previous relationship. 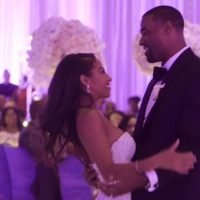 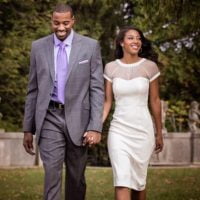 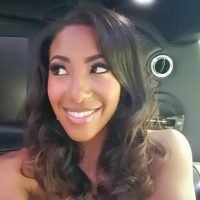 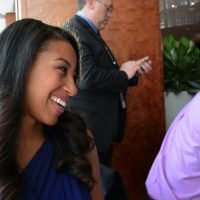 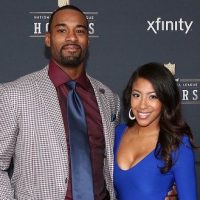 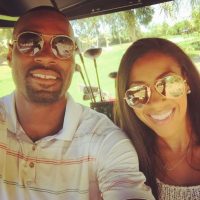 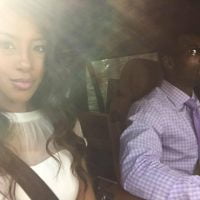