Meet Kristin Owens; this guy is the new husband of Antonio Brown’s former trainer Britney Taylor, who accused him three days after he closed a deal with the New England Patriots.

Kristin said her alleged incident with the wide receiver affected her engagement with Mr. Owens; moreover, these two eventually tied the knot on September 14, 2019, at Mississippi Boulevard Christian Church in Memphis, Tennessee.

Kristin who met Britney while they both attended Ridgeway High School he graduated in 2009; he later attended the University of Tennessee at Chattanooga, where he studied mechanical engineering.

Mr. Owens born on August 22, 1991, to Kevin and Aloma Owens, played football (defensive back) for the Chattanooga Mocs at the University of Tennessee. 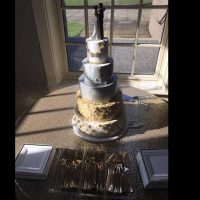 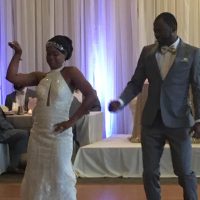 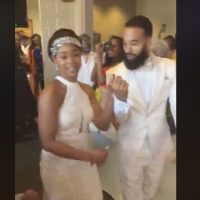 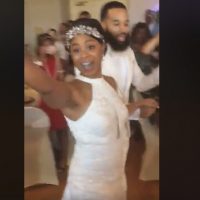 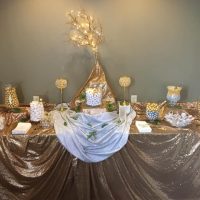 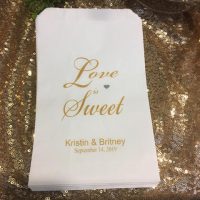