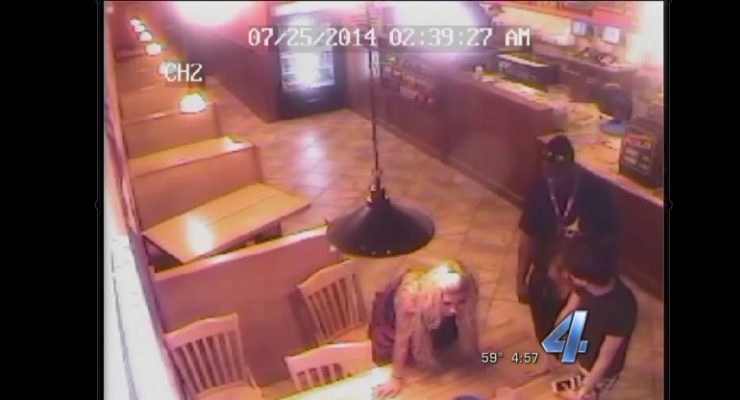 Amelia Molitor had her jaw broken in 2014 by Oklahoma Sooner football player Joe Mixon in 2014. She said they got into an altercation after he called her friend a gay slur, after she slapped him, he punch and shattered her jaw on a table. She had her jaw wired for several months, but returned to college. Molitor was mocked and forced to deleted both her Twitter and Facebook accounts. Mixon was put back in the team, as the others students rallied to support him.He became a star.

He was charged with a misdemeanor assault for the attack and entered a plea. He was also ordered to one year on probation, 100 hours of community service in addition to behavioral counseling.

5’7″ Amelia Molitor, was born Amelia Rae Molitor on February 11, 1994. In the early hours of July 25, 2014, at the Campus Corner cafe near the University of Oklahoma, she and Joe Mixon got in a nasty altercation.

Things quickly escalated after Amelia pushed Mixon and slapped him across the face. He responded with a blow to her face causing her to hit her head against the table and fall to the floor.

Molitor suffered a broken jaw, underwent an eight-hour operation, had her jaw wired shut, temporarily lived off a liquid diet and for six months had no feeling on the left side of her face.

Mixon entered an Alford plea in October 2014; apologized to his teammates and Amelia for reacting poorly.

Amelia is a longtime Oklahoma Sooners fan. She said that the attack at Pickleman’s Gourmet Cafe, started after Mixon came in and called her friend a gay slur. She shoved Mixon; he shoved back, she subsequently slapped him and Mixon felled her with a right hook.

She smashed her jaw to pieces on a table as she went down. Amelia known as Mia Molitor attended at Trinity High School in Euless. She will graduate with a dual degree in philosophy/human relations. She will graduate from the University of Oklahoma the same college her mom graduated from in the 1980s with an accounting degree.

In 2013, Mia Molitor was arrested for possession of *********. That mugshot became viral after her altercation with Mixon. 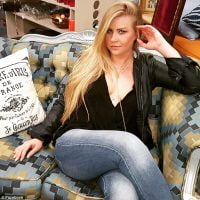 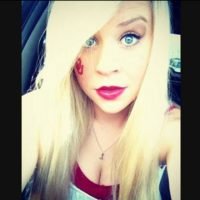 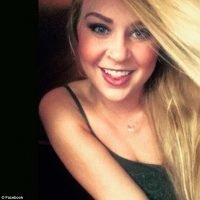 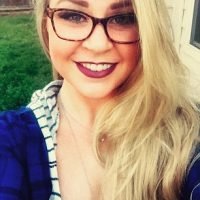 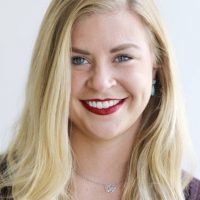 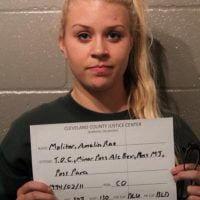 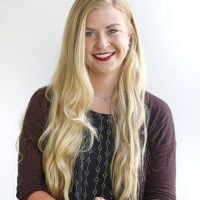