Mrs. Tonette Palmer could be worried her husband’s practice will go down the drain after he was revealed as the man who killed Cecil The Lion around July 6. Dr. Walter Palmer has already been fined for lying about the location where he killed a bear in 2008, he is now facing charges in Zimbabwe.

Dr. Walter Palmer’s wife is Mrs. Tonette Palmer, 56. Mrs. Palmer was born Tonette Elizabeth Jensen in April 1959. They got married when they both were 23 on March 26, 1983, in Hennepin County.

Tonette Palmer also is known as Toni Palmer is the daughter of one of the Jensen brothers that founded Norman G. Jensen.

NGJ founded in  1937 in North Dakota by brothers Norman and Gordon Jensen is one of the biggest Customs Brokers companies, today the company is run by Toni along with her siblings Gordon, Dennis and Mary and her husband Steve Midthun. However, Mrs. Palmer no longer owns it, left the company a couple of years ago and has no affiliation with the business- we got an email from Norman G. Jensen and told us that Tonette Palmer is a former owner of  Norman G. Jensen customs brokers. In 2012 Norman G. Jensen was acquired by another customs broker company called Livingston International.

Walter Palmer and his wife Tonette Palmer a real estate agent have two children Walter and Natalie. Walt  Jr, 27, is a student, while his bigger sister Natalie Palmer-Botes, 27, is a professional dancer who in 2012 got married to her much older business partner Paul, 57. According to Natalie Palmer’s Bio. 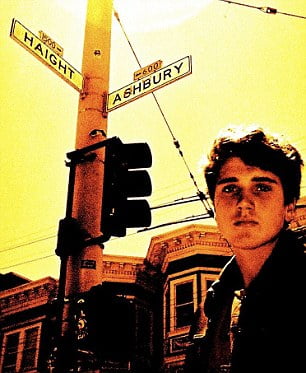 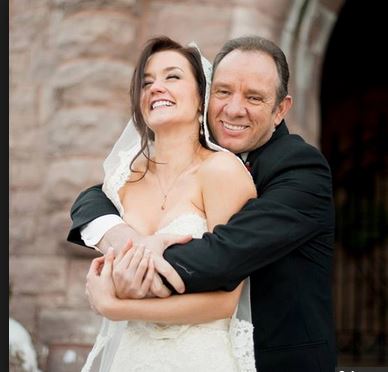 Natalie has always had a passion for dancing, even at the young age of 3 when she first started taking ballet classes. When she found Ballroom at age 17, she knew she was hooked! She became a national competitor in the pro-am division in all four styles, capturing several world master US nine and ten dance titles as well as winning the Rising Star Rhythm Competition at the United States Dance Championships. She simultaneously studied and St. Olaf College, graduating with a degree in Philosophy. Professionally, she has competed successfully in the Standard and Smooth divisions, both nationally and internationally.

Highlights have been placing well at the prestigious Blackpool Dance Festival in England, as well as becoming a finalist in the Rising Star Standard division of the Ohio Star Ball, and winning Professional Standard events at such competitions as Twin Cities Open, Wisconsin State Dancesport Championships, and Colorado Star Ball. She currently competes professionally in the  American Smooth style. She loves teaching and is thrilled to teach and coach in all styles.

But it seems like Walter Palmer is not the only hunter in the family, Tonette Palmer is a hunter herself; we heard she holds more than seven sports licenses entitling her to hunt in Alaska and fish in Florida.

We previously reported Tonette Palmer worked at HomeLight, we would like to apologize about that wrong info, HomeLight told us Mrs. Palmer “does not, nor has she ever worked for us”.