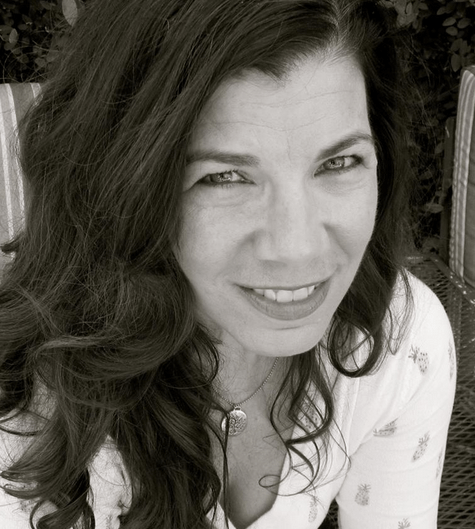 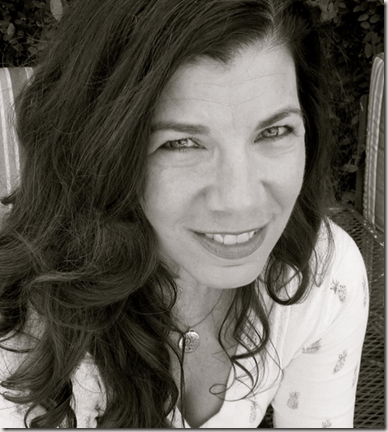 Meet 50-year-old Journalist and author Robin Rinaldi, the creator of “The Wild Oats Project” a memoir that tells how she demanded an open marriage from her husband, a project that resulted in her sleeping with a dozen people while visiting her husband during the weekends.

Robin who grew up in Pennsylvania was executive editor at 7×7, a San Francisco city magazine. Prior to that she penned an award-winning food column for Philadelphia Weekly and has also written for The New York Times, Oprah Magazine, Yoga Journal, and others. 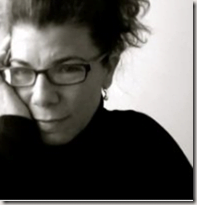 She attended Penn State from 1982 – 1984 and holds a B.A., Communications from California State University-Sacramento. Is in California that she has lived most of her life. 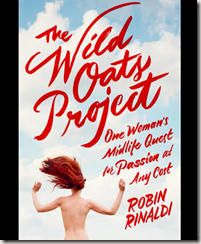 Rinaldi had the guts to live outside of the rules of marriage for a year and for many she would probably become their ******. In her memoir, “The Wild Oats Project,” she tells how between 2008 and 2009 she lived apart from her husband of 18-years and took a total of 12 lovers. 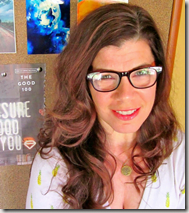 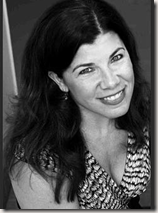 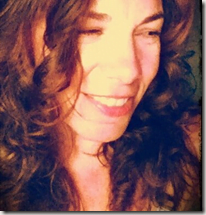 It all started as she felt bored in her marriage and trapped by her husband’s resilience to have children. Once after they agreed to sleep with other people Rinaldi placed an add on nerve.com and the experiment began. In interviews she says about the experience

“the lessons I learned weren’t purely physical. They were about growing up, making mistakes, learning to live without so much fear, owning up to my dark side and, eventually, finding out the difference between being a “good girl” and a good person.

At the end of the year, she and Scott struggled to keep their marriage and eventually separated. She currently lives in a monogamous relationship with one of the men she met during the experiment, a writer a few years younger than she is. 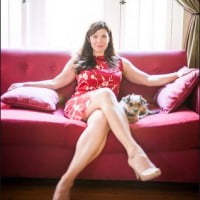 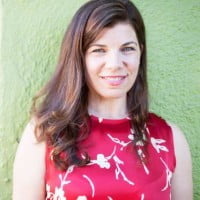 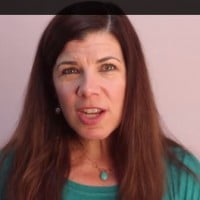 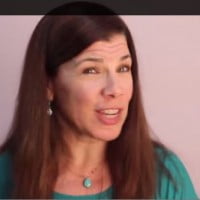 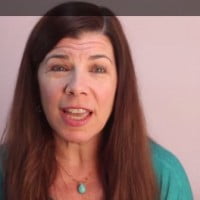 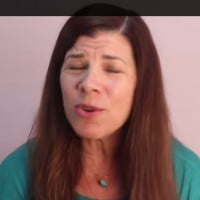 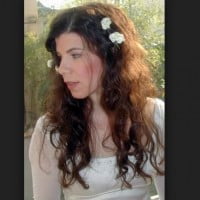