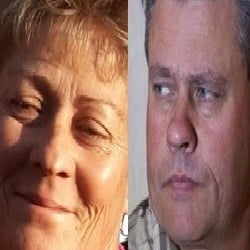 Mr. Bronkhorst plan led to Cecil being lured out of Zimbabwe’s Hwange National Park, shot with a bow and arrow, pursued for 40 hours and ultimately skinned and beheaded.

As a result, Walter Palmer, the Minnesota dentist who shot and killed the famed Zimbabwean lion, has become the primary target of the Internet’s fury, so far he has not been charged with any crimes but as for Theo Bronkhorst the story is a little different.

According to BBC reports, Local officials brought poaching charges against the professional hunter, and he could face up to 15 years in prison if found guilty.

Bronkhorst who appeared in court last week, has denied doing anything illegal and claims he has done nothing wrong.

He told the Telegraph “”I had a licence for my client to shoot a lion with a bow and arrow in the area where it was shot.”

However, Zimbabwe National Park officials said he “had no permit or quota to justify the offtake of the lion,” which made him “liable for the illegal hunt.” 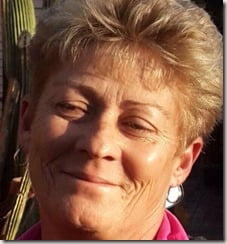 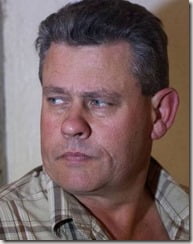 Bronkhorst is a professional hunter and founder of Zimbabwe-based Bushman Safaris. Bronkhurst founded Bushman Safaris in 1992, according to the company’s Facebook page. The company described itself on social media as a “family-run business with years of experience, offering top quality hunts with maximum results!” Bushman Safaris boasts specializing in “leopards with dogs and other big game!”

The page also mentions sons Zane and Jason as well as wife Michele being directly involved in the business.

According to Michelle Bronkhorst facebook page, she is ‘self-employed’ the couple’s son Zane Bronkhorst, is also a professional hunter and is suspected of being involved in the hunt. The family is based in Bulawayo.

Wife Michele must be mortified by the whole thing, do you think she supports her husband in the current mess he’s in? What would you do?

The investigation still continues as the circumstance surrounding Cecil’s death are not yet entirely clear. 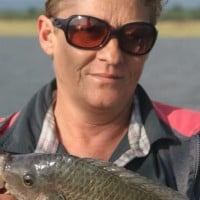 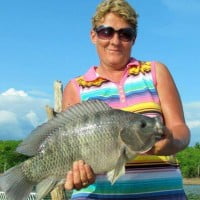 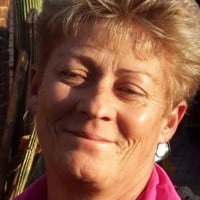 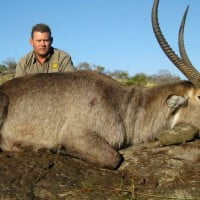 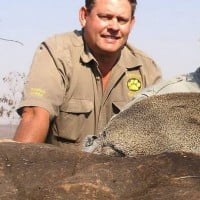 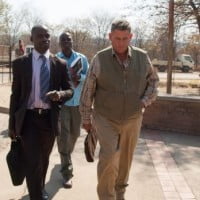 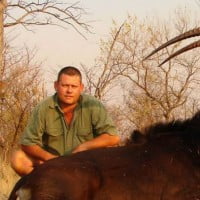