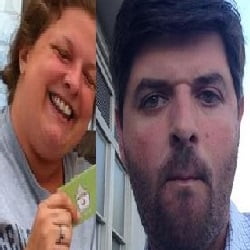 Mattie Azurmendi is the wife of a Manhattan teacher who’s been charged with third-degree rape for having *** with a student! Her husband, David Azurmendi and a 16-year-old student were at an East Village nightclub when they were busted, reports say.

34-year-old David –who was supposed to start a new job at The Greenwood School, an expensive private boarding school for boys in Putney, Vt., –previously worked as the health teacher at Léman Manhattan Preparatory School –a posh Manhattan prep school.

Sources say on his last day at Léman (June 19​), the teacher and the minor got sexually involved; she allegedly me him through a friend and subsequently invited Azurmendi to meet her and others at “Lit Lounge” where she had already been drinking before she joined him in the bathroom for their illegal encounter.

The student eventually told the story to one of her friends and the word got all the way to the school’s principal who pointed his finger on Azurmendi. The teacher was busted at his home earlier this week, he admitted to having *** with the student but insisted it was consensual, he was arrested on the spot.

According to records online found on Mattie, she attended the University of Michigan- University of The South and Kent Place School. She worked at All Saints Church, Sock Vacation, Oglethorpe Presbyterian Church and Agnes Scott College. She and her family reside in Summit, NJ.

Mattie is the mother of the couple’s two children.

What would you do in Mattie’s place? Comment below! 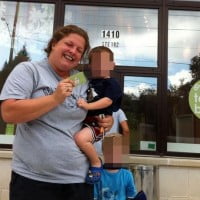 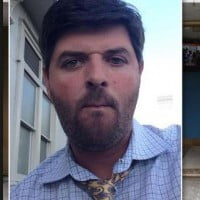 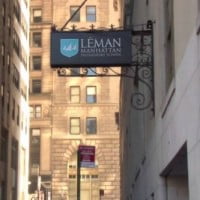 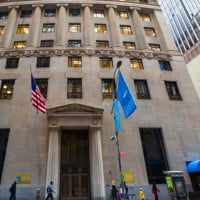 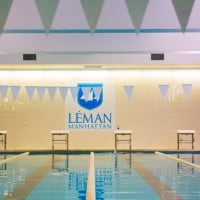 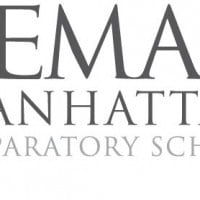 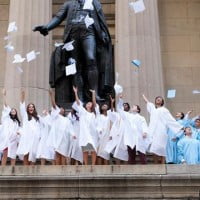