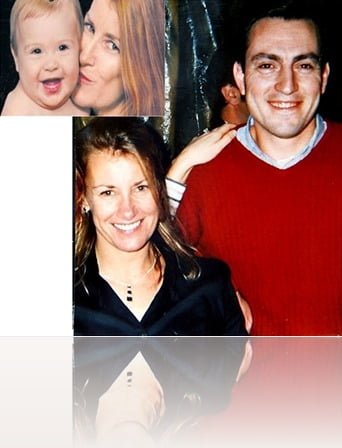 It was 2008 when we heard Laura Fay’s name for the first time, part of the shocking revelation by then NY Congressman Vito Fossella admitted he fathered a child out of wedlock with retired Air Force Col. Laura Fay who said she was completely clueless about Fossella’s marital status, so far she  believed he and his wife Mary Pat Rowan were separated.

“I have had a relationship with Laura Fay, with whom I have a three-year-old daughter. My personal failings and imperfections have caused enormous pain to the people I love and I am truly sorry.”

“While I understand that there will be many questions, including those about my political future, making any political decisions right now are furthest from my mind. Over the coming weeks and months.”

“ I will to continue to do my job and I will work hard to heal the deep wounds I have caused.” 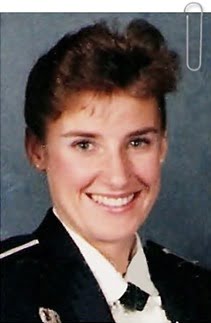