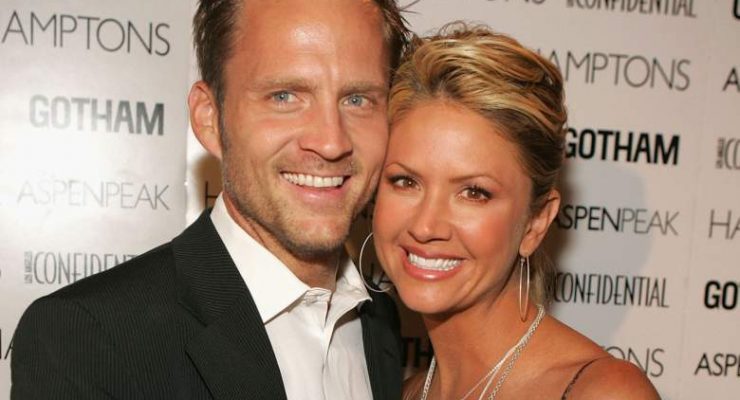 Keith Zubchevich is the husband of Entertainment Tonight anchor Nancy O’Dell must be feeling pretty angry his wife got in the middle of a conversation between Donald Trump and Billy Bush.

The video was filmed in 2005, a few months after Nancy got married to Keith.

In the audio, Trump brags about his skills to seduce women and how his fame allowed him to have his way with them.

“And when you’re star, they let you do it. You can do anything…Grab them by the p***y,” Mr. Trump said. He also discussed his failure in trying to seduce Nancy who had just gotten married for the second time.

First let me tell you that Nancy O’Dell (nee. Humphreys) was previously married to Dr. Richard O’Dell (Anesthesiology). They tied the knot on  September 30, 1995 no children were born from that marriage that eventually ended on November 4, 2004.

Consequently on June 29, 2005 Nancy married Keith Zubchevich. Like Nancy, this was Keith’s second marriage. He was previously married to Kristanna Lee Grant.

Keith Omer Zubchevich (b. May 1969) graduated with a bachelor degree in economics from San Diego State University.

Mr. Zubchevich is currently chief strategy officer at Conviva Networks. Prior to joining Conviva in 2008, Keith was Vice President of Business Development at Riverbed Technology. He also worked as Director of Operations at Cisco and Regional Vice President with McDATA. 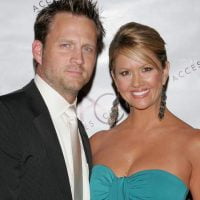 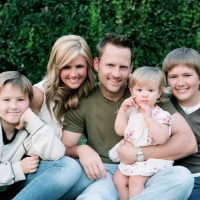 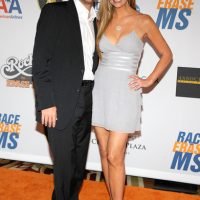 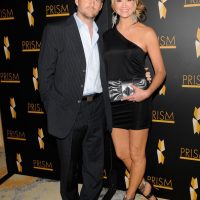 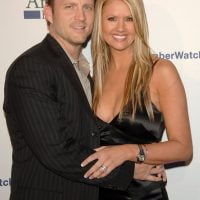 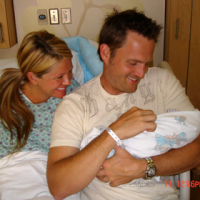 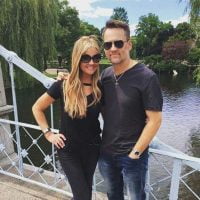